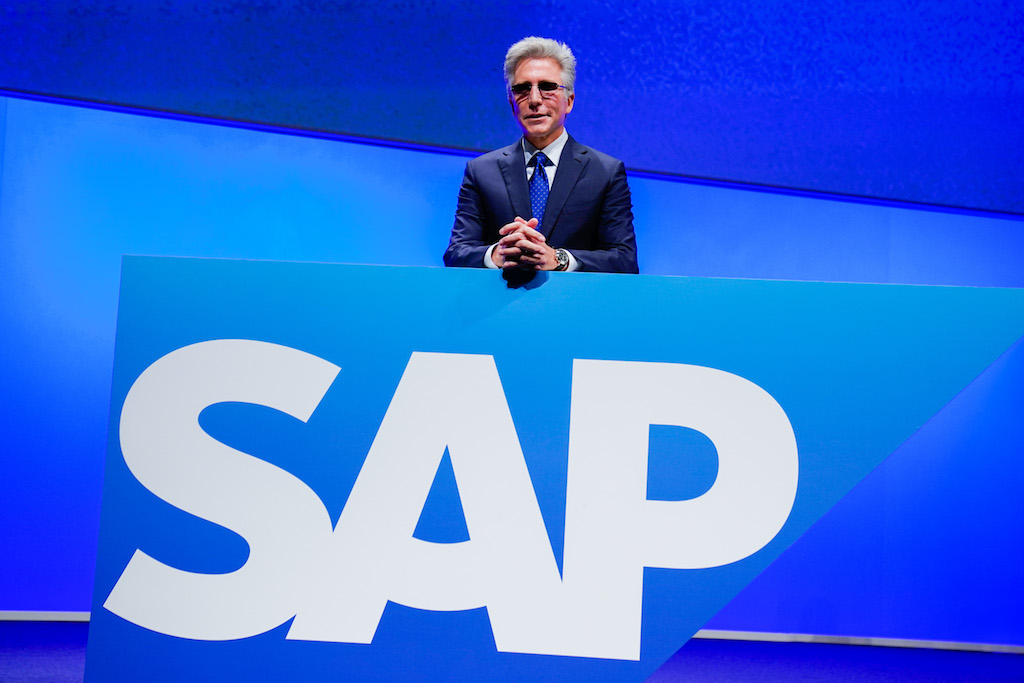 BERLIN - Bill McDermott, the American chief executive of massive German business software maker SAP, will quit after a decade in charge, the company said in a surprise statement Friday.

McDermott "has decided not to renew his contract and is stepping down from his position," SAP said, adding that he will be replaced by board members Jennifer Morgan and Christian Klein as co-chief executives.

"Every CEO dreams of handing an exceptionally strong company to its next generation... now we start the next chapter," McDermott tweeted.

Klein has previously been in charge of important SAP database products, while Morgan was in charge of the company's cloud computing activities -- which have become a vital growth driver for the firm under McDermott's leadership.

READ: S&P: No need to change SA's rating yet

She now becomes the first ever woman in a chief executive's chair at one of Germany's blue-chip companies listed on the DAX index in Frankfurt.

Investors welcomed news of McDermott's stepping down, sending the stock soaring to the top of the DAX.

SAP's market capitalisation of almost 130 billion euros makes it the most valuable listed company in Germany.

The firm did not give a reason for the longtime chief's sudden departure.

McDermott joined the software maker in 2002, climbing to the executive board in 2008 and serving as CEO since 2010.

SAP said the veteran executive "will remain in an advisory capacity until the end of the year to ensure a smooth transition".

His contract had originally been slated to run until 2021.

"SAP would not be what it is today without Bill McDermott," supervisory board chairman Hasso Plattner said.

He singled out for praise SAP's transition from selling traditional software licenses to subscriptions to cloud computing services, "which will fuel our growth for many years to come".

In third-quarter results released ahead of schedule Friday, the group reported 13 percent year-on-year growth in revenue, to 6.8 billion euros.

But while the financial figures are heading in the right direction, some observers have criticised SAP for its slowness to release new products, which are often highly complex when they do appear.