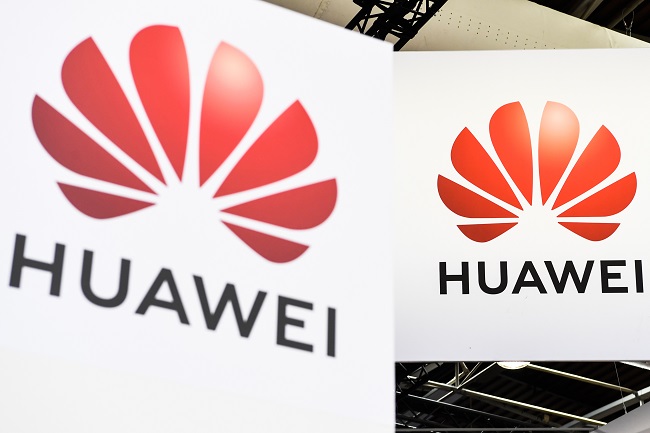 WASHINGTON - The Chinese government convened top tech companies this week and warned them of consequences if they cut off technology sales to the country, US media reported on Saturday.

Earlier this week, the Chinese government summoned executives from American firms Dell and Microsoft and South Korea's Samsung, among others, to warn them that any moves to ramp down their businesses in China may lead to retaliation, The New York Times reported.

American companies were told "that the Trump administration's move to cut off Chinese companies from American technology had disrupted the global supply chain, adding that companies that followed the policy could face permanent consequences," the newspaper reported.

Companies based outside the United States were told that as long as they maintained business as usual, they wouldn't be punished, the newspaper reported.

Last Friday, Facebook announced it would cut Huwaei off from its popular social networking app to comply with the US sanctions, further isolating the company that has become the world's second-largest smartphone vendor.

Google made a similar announcement in May.

Washington and Beijing resumed their trade battle last month when negotiations in the US ended without a deal and US President Donald Trump raised tariffs on $200 billion in Chinese goods.

Beijing retaliated with its own tariff hike on billions of dollars worth of US goods.

The US move to cut Huawei off from American hardware came next, but was delayed by 90 days to prevent economic disruptions.