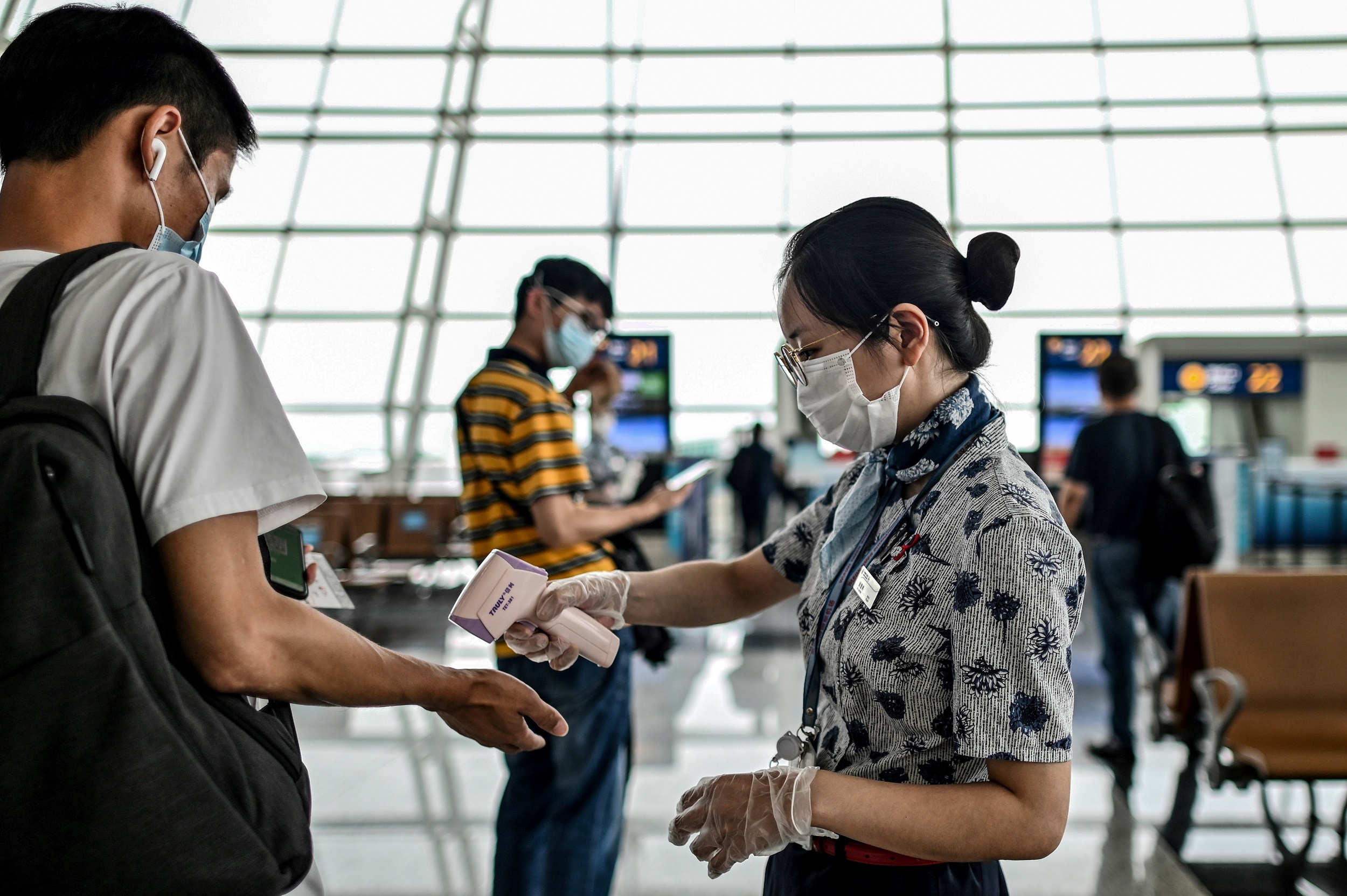 A ban on most foreigners entering the country was implemented in March as the outbreak gathered pace overseas -- leaving families separated and firms struggling without key employees.

BEIJING - China's coronavirus travel ban is wreaking havoc among foreign companies and international schools, with many fearing for their future as executives, teachers and students are left stranded in their home countries.

A ban on most foreigners entering the country was implemented in March as the outbreak gathered pace overseas -- leaving families separated and firms struggling without key employees.

Even those with valid residence or work permits, or who run businesses, have been shut out, and there was further doubt about when the restrictions would be lifted after a new cluster of infections was detected in Beijing over the weekend.

Although China set up "fast-track" channels with some countries for key business personnel to return, the process is still complicated and requires an invitation letter and approval by the foreign ministry.

St. John Moore, chairman of the British Chamber of Commerce in China, called this week for a system allowing British nationals who live in China to return with their families.

"An increasing number of British businesses make China their regional hub and base executives in China with roles across the region. In this current environment, it is not possible to continue that," he said.

​​​​​​​Joerg Wuttke, president of the EU Chamber in China added it is "recruitment season" now, when companies move as many as 100 staff members to new roles or appointments.

"But it could be very difficult now (to keep workers in China) because many family members are separated... many people may just cut their stint short, go home and stay home," he told AFP.

"How can we make China a good place to live when flights are not operating, quarantine conditions are unfavourable and it's hard to get visas?"

Some parents have called for refunds on hefty tuition fees with classes unable to resume, adding to the schools' financial woes.