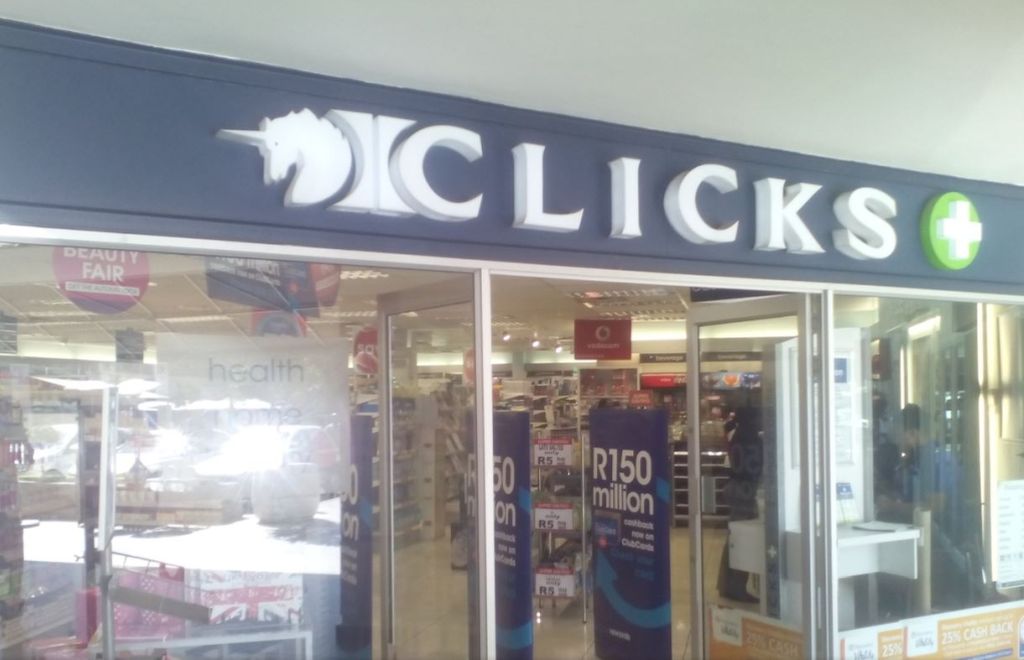 The acquisition will include 25 in-store pharmacies which will be rebranded.

Clicks is the largest retail pharmacy network in the country, and the buyout will increase its presence to over 600 pharmacies.

The company says the purchase will extend the convenience and accessibility of its network.

Clicks aims to expand the chain to 900 stores, with a pharmacy in each one.

Around half the country lives within 6km of a Clicks pharmacy.

The merger still needs to get approval from competition and regulatory authorities.