Climate activists call for the ban of SUVs 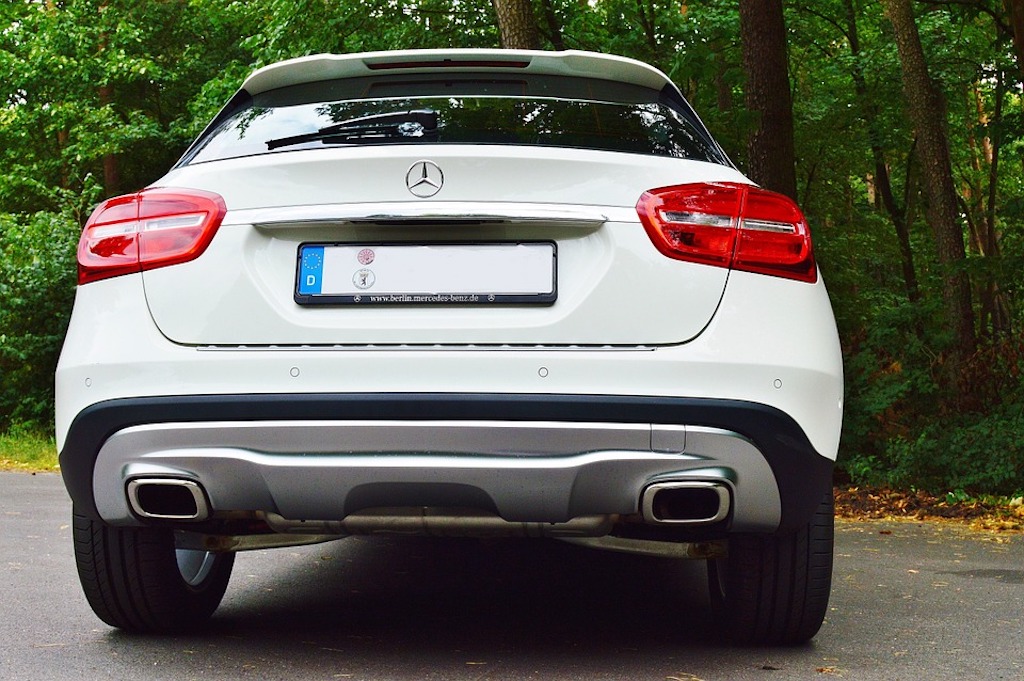 Carmakers should stop developing large, heavy cars and vehicles with combustion engines, the "Exit" consortium said at a press conference on the eve of the Frankfurt auto show.

FRANKFURT - Climate groups including Greenpeace and Deutsche Umwelthilfe called on Monday for sport-utility vehicles (SUVs) to be banned as part of a wider campaign to curb pollution by the auto industry.

READ: Where do South Africa's wealthy spend their money?

Carmakers should stop developing large, heavy cars and vehicles with combustion engines, the "Exit" consortium said at a press conference on the eve of the Frankfurt auto show.

"As long as SUVs rather than small electric vehicles dominate automotive transport, cars will remain the problem child for us climate activists," the consortium said.

Volkswagen's chief executive Herbert Diess has agreed to meet activists from "Sand in the Gearbox" for a debate about the auto industry on Monday night.

The German automaker is preparing to launch a raft of hybrid and electric vehicles to try to banish a diesel emissions cheating scandal which has cost the company more than 30 billion euros (R435-billion) in refit costs and fines.

"These fake arguments brought forward by the industry are exactly the reason why we are taking to the streets," said a spokeswoman for Sand in the Gearbox, which has called for a blockade of the Frankfurt show and increased use of bicycles.

Activists say job losses among the auto industry's 800,000 workers in Germany could be recouped via extra investments in public transport and railways.

Other News on Climate Change