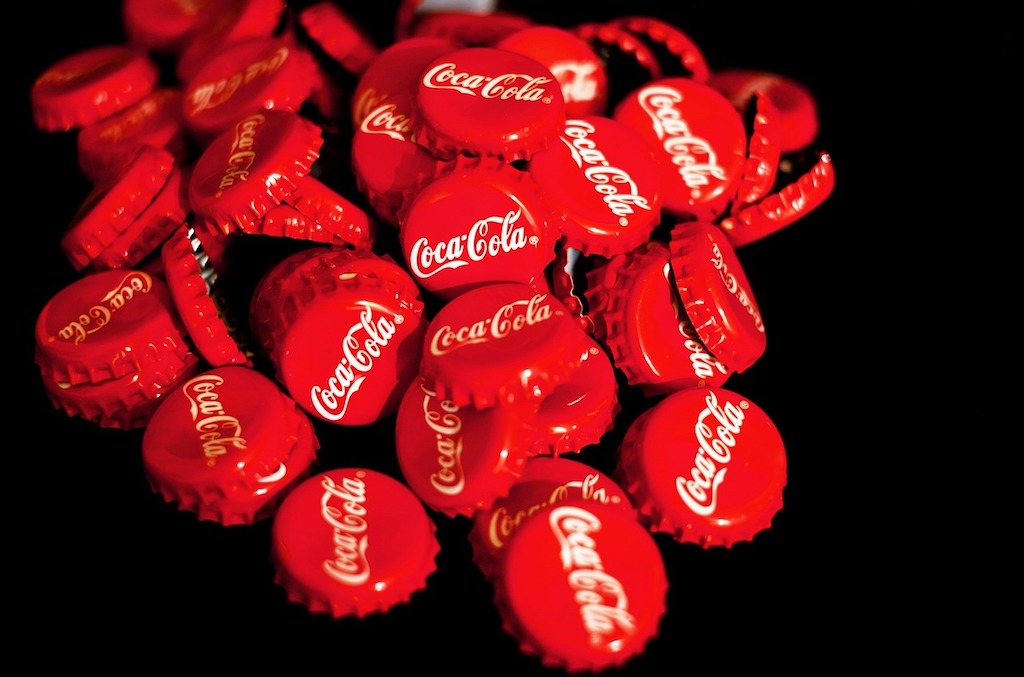 File: Coca-Cola said it saw an improvement in trends versus the prior quarter, stronger sales to consumers partly offsetting the decline in sales at bars, restaurants, stadiums and other channels. Pixabay/Couleur

WASHINGTON - The Coca-Cola Company said it was shaking up its product mix as part of an effort to revive sales which have been slumping during the coronavirus pandemic.

The soft drink giant reported third-quarter sales down nine percent from a year ago to $8.7-billion, while profits tumbled 33 percent to $1.7-billion.

Coca-Cola said it saw an improvement in trends versus the prior quarter, stronger sales to consumers partly offsetting the decline in sales at bars, restaurants, stadiums and other channels.

Shares rose three percent in pre-market trade on the results.

As part of its response to the pandemic, Coca-Cola said it was continuing its organizational and product changes.

It now expects to cut the number of product brands to around 200, a 50 percent cut, phasing out some drinks like Zico coconut water and Tab diet cola. It has already shed other brands such as Odwalla juices.

"Throughout this year's crisis, our system has remained focused on its beverages for life strategy," said chairman and chief executive James Quincey.

"We are accelerating our transformation that was already underway, shaping our company to recover faster than the broader economic recovery."

The company will accelerate its moves into hard seltzers, including products developed jointly with Molson Coors such as "Topo Chico Hard Seltzer," set to launch in the US market next year.

No financial forecast was given because of the uncertain economic outlook.

"While the company is pleased with the sequential improvement, given the uncertainty remaining surrounding the coronavirus pandemic including a resurgence in various markets, the ultimate impact on its near-term results is unknown," the company said in its statement.