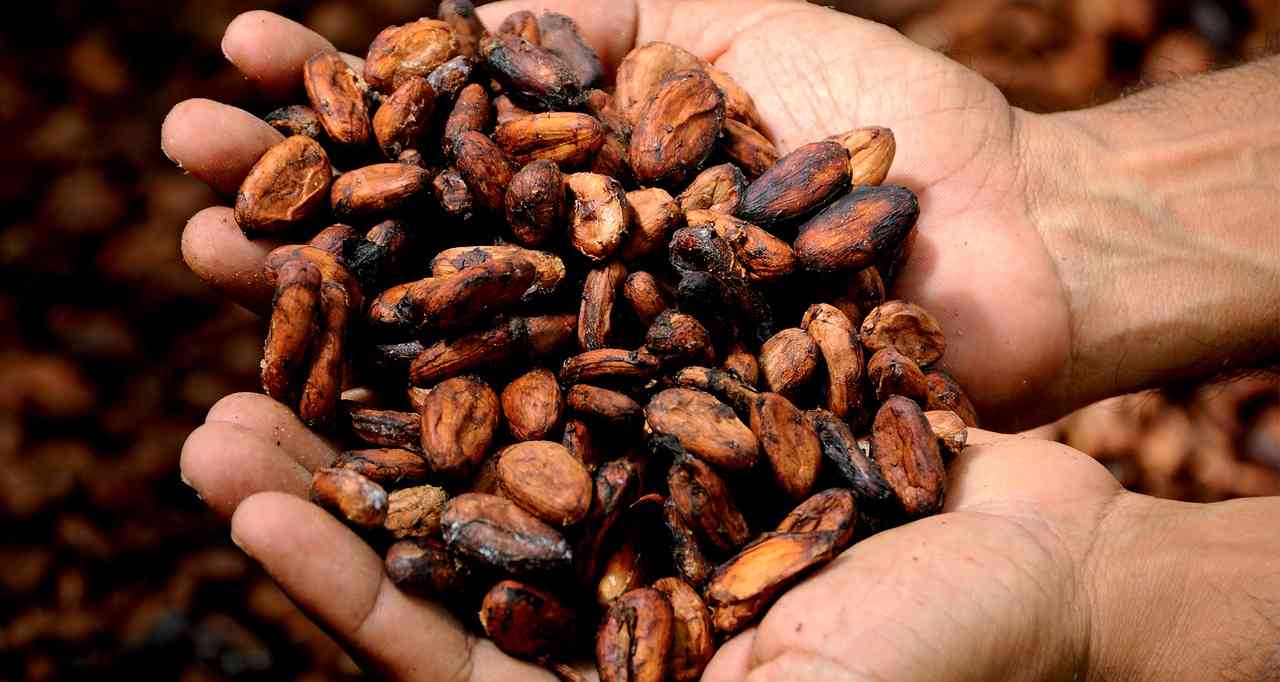 File: Ivory Coast and Ghana together account for 60 percent of the world's cocoa production.

The September forward contract for the commodity, listed in New York, reached an 11-month high, hitting $2,545, a rise of around 1.6 percent on the day.

Analysts attributed the surge to a report by the Bloomberg news agency saying that "the world's two biggest cocoa producers halted sales for the harvest that will begin in October 2020, pending an agreement with buyers on a minimum price".

The two African nations, which together account for 60 percent of the world's cocoa production, summoned buyers to Accra demanding a price of $2,600 per tonne.

On Wednesday in Accra, Joseph Boahen Aidoo, chief executive of the Ghana Cocoa Board, told a news conference that its demands had been accepted in principle by the participants, but that there would be a follow-up meeting to work out how to implement the agreement.

On the sidelines of the meeting, the chief of Ivory Coast's coffee and cocoa council, Yves Kone, said the industry needed a price that amounted to "a decent compensation" for workers' efforts.

But Casper Burgering, commodities analyst at ABN Amro, told AFP that the current price rise may turn out to be temporary, as current supply was more than sufficient to meet world demand.

Another analyst, at Commodafrica in Paris, said however that drought in Ivory Coast could lead to a shortfall in the coming cocoa harvest.