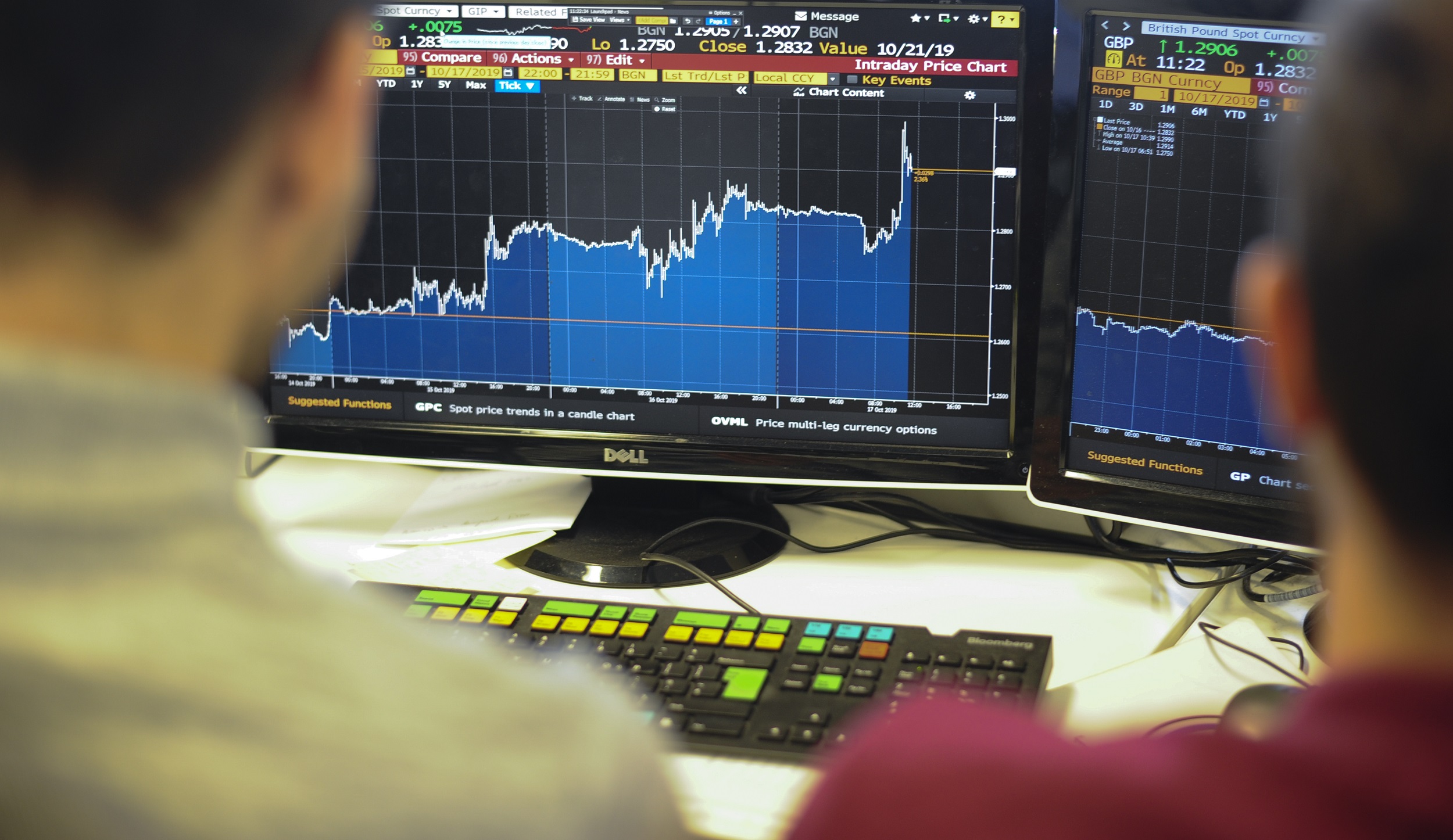 The Commission said in a statement that it "has filed with the Competition Tribunal a new charge sheet ...against 28 banks that are accused of manipulating USD/ZAR currency pair trading".

The case dates back several years.

Following other investigations around the world that were triggered by suspicion that banks conspired to manipulate prices in the forex market to favour their own interests, the South African antitrust agency launched its own probe in 2015.

The commission said it "found that the banks directly and indirectly manipulated trade of the USD/ZAR currency pair in relation to bids, offers,... the spot exchange rate...".

In 2017 it filed a complaint against the banks which included Citigroup, Barclays, JP Morgan Chase and Standard Chartered.

The banks filed an appeal arguing that the South African competition tribunal had no jurisdiction to prosecute them.

The appeal was dismissed in February this year.

"These charges will not go away," said head of the Competition Commission Tembinkosi Bonakele.

"It is the responsibility of the South African authorities to get to the bottom of these serious allegations about the manipulation of our currency, wherever it occurred," he said.