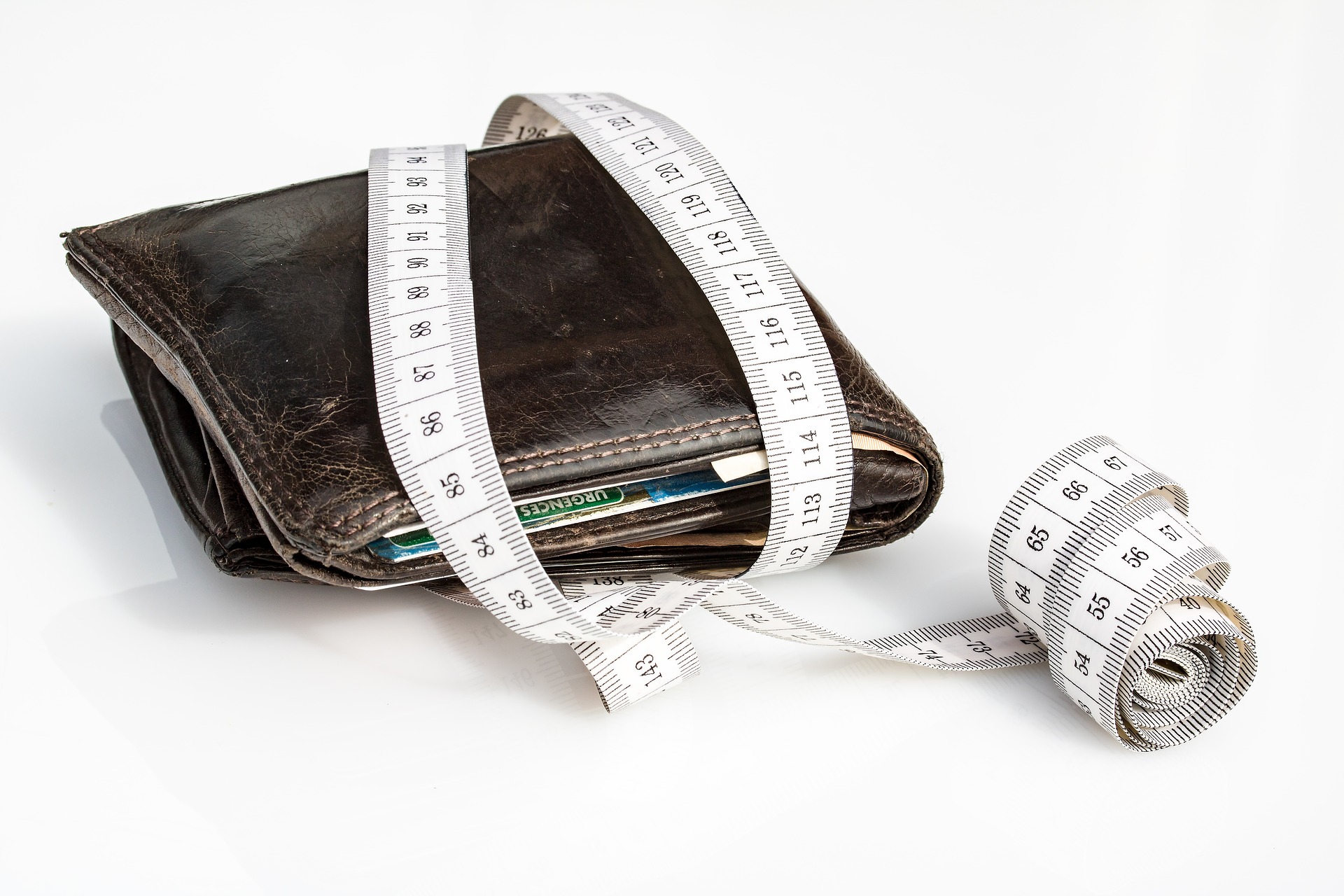 Debt-ridden South Africans are struggling to keep head above water.

JOHANNESBURG - South African consumers finances have been under severe pressure for at least two years and this year is expected to be no different.

This is according to the latest MomentumUnisa Consumer Financial Vulnerability Index for the first quarter of this year which suggests that extraordinary measures will be needed for a sustainable recovery.

It also appears that consumers are not adjusting their spending downwards and trying to live within their means which typically translates into increased hardship in the future.

The index was based on input from 112 key sources in relevant industries (including credit providers and credit bureaus retailers providing credit and municipalities) that are in a position to gauge consumers financial situations.

Ronelle Kind the general manager of member engagement solutions at Momentum Corporate believes that the longer consumers personal finances remain under pressure the harder it will be to recover.

The results indicate a slight improvement in the overall index since the previous quarter (fourth quarter 2018) from 49.9 points to 51.2 points but the accompanying report says this was mainly because of seasonal and psychological factors.

The year-on-year change which mostly removes the effects of these factors revealed a deterioration in conditions for consumers. In this respect the index dropped from 52.6 points to 51.2 points.

The four subcomponents of the index (focusing on income expenditure savings and debt) showed the following results:

* Expenditure vulnerability index: This subindex declined year-on-year from 54 points to 50.8 points. A slight decline also occurred quarter-on-quarter. With income under pressure and prices increasing (such as the sharp increases in fuel prices) consumers struggled to maintain their real expenditure patterns the report says.

* Savings vulnerability index: The savings sub-index normally increases between the fourth quarter and the first quarter of the following year and this time was no different. It increased from 48 points to 52.9 points. It also increased year-on-year up from 51.2 points. This can be attributed to new year optimism the report says.

*70.9% indicated that consumers were not living within their means;

* 62.7% indicated that consumers did not show self-control when it comes to spending;

* 51.8% indicated that consumers did not exercise self-control when taking on more debt;

* 49.1% indicated that consumers were irresponsible in their use of credit; and

* 47.7% stated that consumers struggle to adapt to changing financial conditions.