Coronavirus cost jobs at a third of small firms open in May: survey 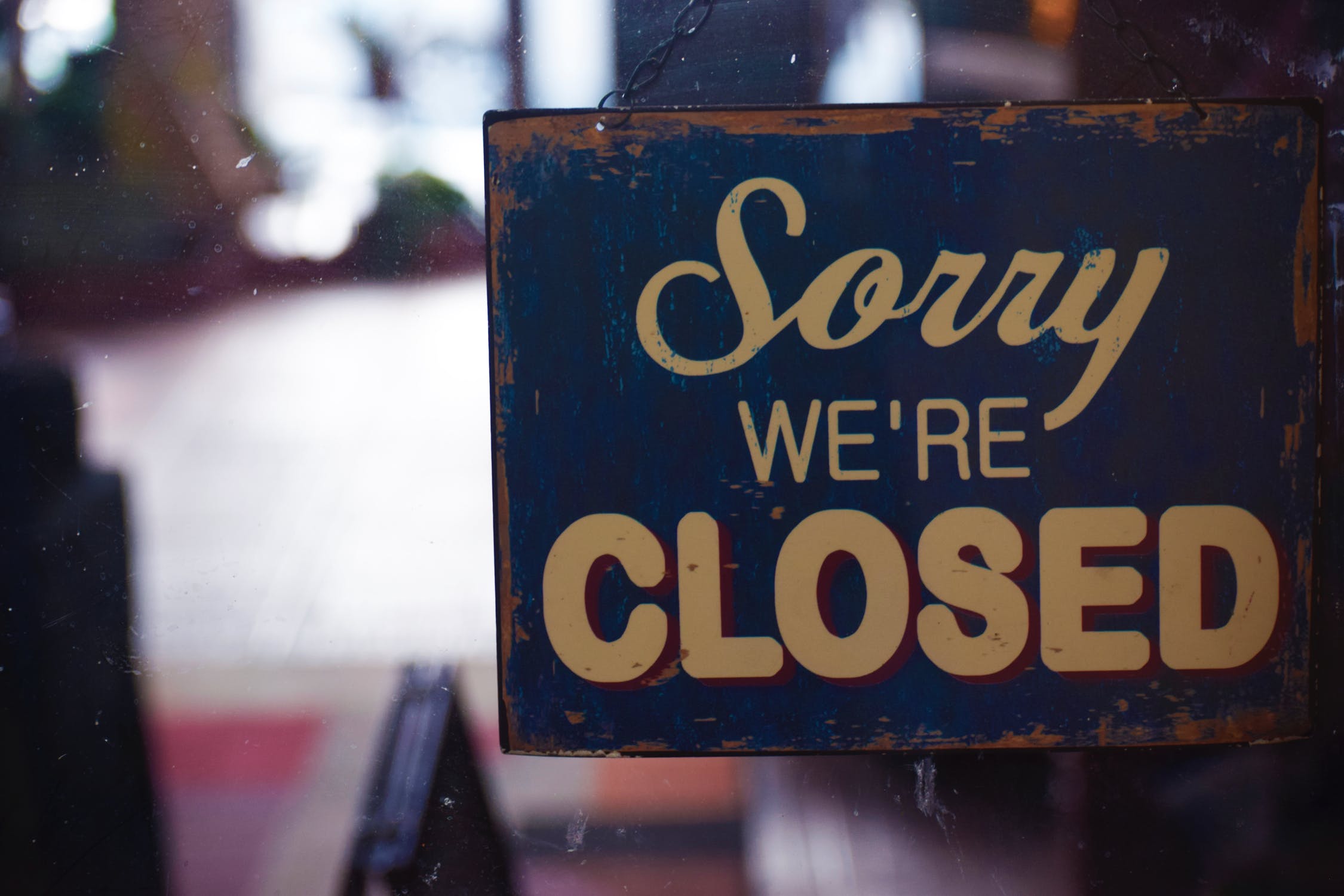 File: You now have just 90 days to hand in your business interruption claim, depending on the contract.

LONDON - One small firm in three around the world was obliged to cut jobs to stay open through the coronavirus pandemic in May, a survey showed, underlining how hard the outbreak has slammed the world economy.

Some 26 percent of small and medium-sized businesses surveyed by Facebook, in partnership with the Organisation for Economic Cooperation and Development and the World Bank, said they had closed between January and May 2020.

The survey polled more than 30,000 small business leaders from more than 50 countries.

Out of the businesses that remained operational when the survey was conducted, on May 28-31, nearly two in three cited lower sales in the previous 30 days compared with the same time a year earlier.

To deal with what the report called "the challenge of a lifetime", a third of smaller businesses surveyed that were in operation during the poll said they had reduced their labour force.

"The COVID-19 pandemic isn't just a public health emergency; it's also an economic crisis that is hitting small and medium-sized businesses exceptionally hard," according to the report.

Small and medium-sized firms with a business page on Facebook were surveyed in the first of a series of six-monthly data collections aimed at examining the impact of the pandemic on smaller enterprises.

The coronavirus outbreak forced governments globally to impose lockdown measures this year, crippling economic activity and tipping some economies into recession. The International Monetary Fund said in June it expects global output to shrink 4.9 percent in 2020.

The survey said consumer-focused sectors were hit the hardest. Some 54 percent of tourism agencies and 47 percent of smaller businesses working in hospitality and events management said they were closed at the time of the survey.

Businesses led by women were more likely to be closed at the time of the survey than those led by men.

"Not only do a greater proportion of female business leaders operate micro-businesses with no employees, but female-led SMBs (small businesses) are also concentrated in the sectors that have been most affected by lockdown measures," the report said.