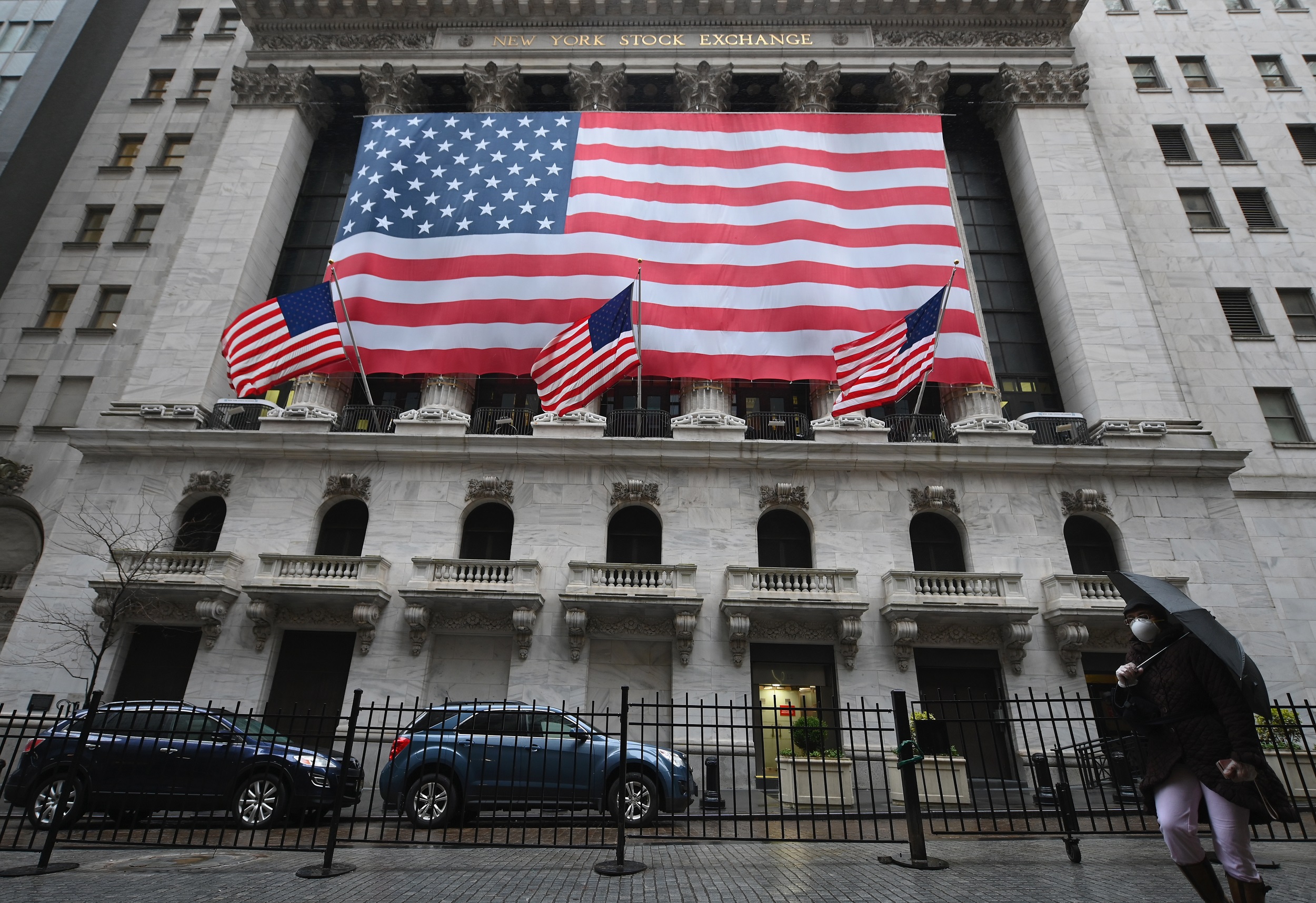 PARIS - Measures imposed to slow the spread of the coronavirus are pushing the world economy into a recession deeper and more painful than initially expected, even if a rebound is still on the cards for next year.

A week before the International Monetary Fund updates its forecasts for the global economy that will take into account the initial damage incurred since the coronavirus emerged in China at the start of the year, the first sets of data are coming in.

France's central bank estimated on Wednesday that the country's economy contracted by around six percent in the first three months of 2020, its worst quarterly performance since World War II.

Meanwhile, the leading economic institutes in Germany expect Europe's top economy to contract by nearly 10 percent in the second quarter.

That would be twice as deep as the contraction Germany suffered in 2009 as the global financial crisis hit the continent, and it would constitute the country's worst performance since the institutes began keeping records in 1970.

"During the first two quarters of the year, the economies of Western countries are collapsing," said Philippe Waechter, economist at Ostrum Asset Management.

If the United States is somewhat behind Europe in terms of shutting down businesses to stem the spread of the coronavirus and first-quarter figures will not be impacted, the effect is likely to make itself felt in the second quarter.

- 'Deepest recession of our lives' -

"It's impossible to imagine that the United States could escape the deep recession being suffered elsewhere," said Waechter.

Both California, which has the world's fifth-largest economy ahead of Britain and France, and the US financial capital New York City are both under confinement measures.

Meanwhile, the World Trade Organization said Wednesday it expects world trade to tumble by between 13 and 32 percent this year.

WTO chief Roberto Azevedo warned the world is facing the "deepest economic recession or downturn of our lives."

Forecasts made just a few weeks ago have become outdated.

In mid-March, Moody's ratings agency said it expected moderate recessions of around two percent this year in the United States and 2.2 percent for the eurozone.

Since then, most of Europe has followed Italy and Spain into lockdown, as has much of the United States, slamming the brakes on both production and consumption.

The chief economist of the Organisation for Economic Co-operation and Development (OECD), Laurence Boone, told France Inter radio Wednesday that every month in lockdown would lead to 2.0-percent decline in annual gross domestic product.

"We have production levels dropping on the order of 25 to 30 percent across all of the countries" in the OECD club of industrialised nations, she said.

With none of world's regions set to escape unscathed, the recession could well last longer than some have so far expected.

"In 2021, we can hope for growth similar to that of the past, but there is a fair amount of uncertainty," said Waechter.

One of the big question marks is whether a vaccine can be developed and marketed quickly to avoid another wave of infections, and whether factories will be able to restart production quickly.

"Considering how slow China's recovery is becoming, it is hard to argue that the US and European economies will recover quickly," said Edward Moya, analyst at online forex trading firm OANDA.

"If China is only halfway back up and running, patience will be needed to see how the rest of the world will turn out," he wrote in a note to investors.

"We could partially exit the lockdown, but if the population has little immunity and the rest of the world is the same, we could face a new wave of virus infections and a new period of lockdowns," she said.