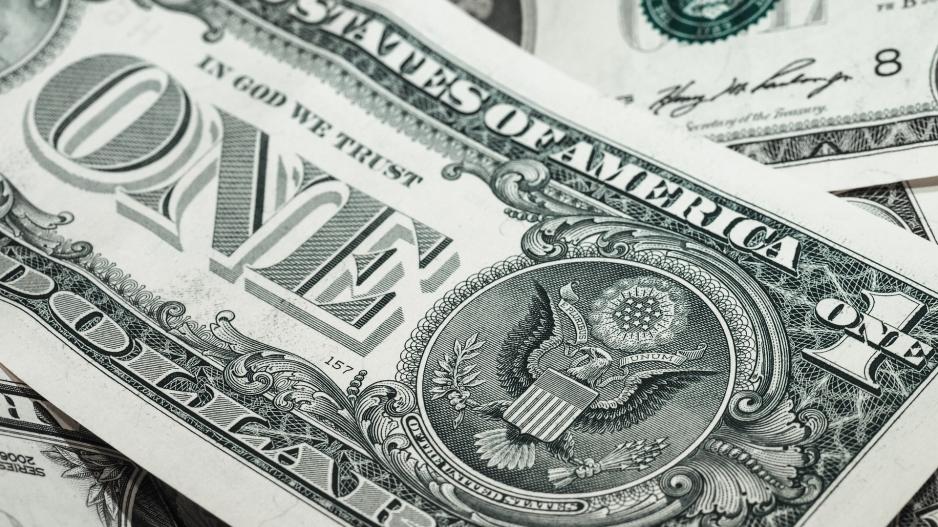 File: The government outlawed the use of foreign currency as legal tender last June after having used a basket of currencies when hyperinflation forced the government to ditch the Zimbabwe dollar in 2009.

HARARE - Zimbabwe has re-introduced the use of foreign currency for domestic transactions in what was seen as a bid to tap into private forex savings as the country gears up for the battle against the novel coronavirus.

In a statement, the central bank governor John Mangudya said the move is part of "measures to mitigate the devastating impact of COVID-19 on the Zimbabwean society and the economy".

The government outlawed the use of foreign currency as legal tender last June after having used a basket of currencies when hyperinflation forced the government to ditch the Zimbabwe dollar in 2009.

The US dollar became the main currency for payment of goods and services, but a shortage of  greenbacks forced the government to introduced a quasi currency called the bond note which was supposed to be equal to the US dollar in 2016.

READ: Zimbabwe to allow dollar cash withdrawals from some accounts

In February 2019 Zimbabwe launched currency reforms including reintroducing the local currency and banned the use of the US dollar in a bid to solve a monetary crisis.

The use of the Zimbabwe dollar as the sole legal tender led to a spike of inflation which now stands at 540 percent.

The government said it was "making it easier for the transacting public to conduct business during this difficult period by making available an option to use free funds to pay for goods and services chargeable in local currency".