Cotton latest Australian product to be 'targeted' by China 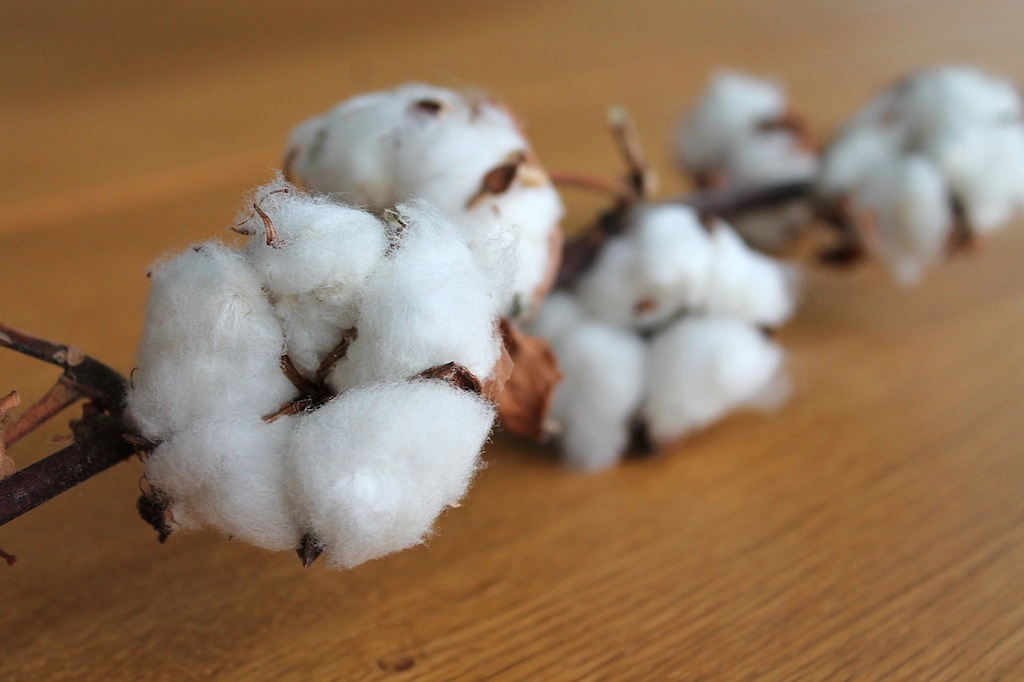 File: The value and volume of Australia's cotton exports are volatile. Pixabay/Erbs55

SYDNEY - China has now started targeting cotton imports, Australian producers said on Friday, adding to an ever-expanding list of products targeted by Beijing as relations between the two countries continue to sour.

After measures aimed at the coal, wine, beef and barley sectors -- industry officials said it "had become clear" that "China has recently been discouraging their country's spinning mills from using Australian cotton".

The value and volume of Australia's cotton exports are volatile, but are currently worth around Aus$1-billion a year after benefiting hugely from a hike in Chinese tariffs on US-produced cotton.

Australia's agriculture minister David Littleproud called for the Chinese authorities to provide "clarity" on the situation and noted fair trade obligations under the World Trade Organisation.

Relations between Beijing and Canberra have worsened in recent years, with China appearing increasingly willing to use a range of economic and political tools to demonstrate the cost of poor relations.

The countries have clashed repeatedly, with Australia objecting to heightened political repression inside China and with Beijing's more aggressive flexing of its political, military and economic muscle in the Asia-Pacific.

Many of China's trade measures against Australian goods have not been officially confirmed or fully detailed, heightening speculation that Beijing is waging a shadow trade war.

"We are an open-trade nation but I am never going to trade our values in response to coercion from wherever it comes," Prime Minister Scott Morrison said earlier this year.

Cotton producers and exporters said they were trying to get clarity on the new rules of the game but indicated they may look to other markets.