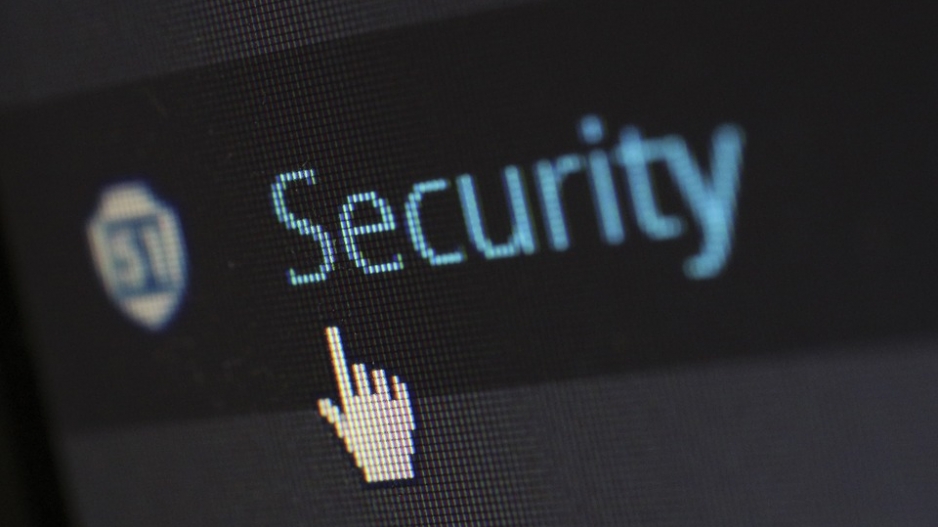 File: A pointer on a computer showing the word security. Pixabay/pixelcreatures

Darktrace stock rallied nearly 18 percent, valuing the group at more than £3.4-billion, after announcing it was "in the early stages of discussions with Thoma Bravo" to take it private under a cash offer.

AJ Bell financial analyst Danni Hewson noted that "Darktrace is in one of the hottest areas of the tech world, with demand for cyber security increasing amid concern over Russian cyber warfare linked to the conflict in Ukraine".

But Darktrace has faced a rocky time since floating on the London stock market in April last year.

"The wild swings in the share price, while linked to instability in the tech space and wider markets, do suggest that UK investors have struggled to get to grips with this complex tech story," said Hewson.

"The controversy surrounding its co-founder Mike Lynch hasn't helped Darktrace, as he continues to fight extradition to the US on fraud charges," she added.

Lynch has been accused of inflating the value of software group Autonomy prior to its sale to US tech giant Hewlett Packard for $11.1-billion in 2011.

In May, Darktrace chief strategy officer Nicole Eagan was named in a British High Court ruling against Lynch.