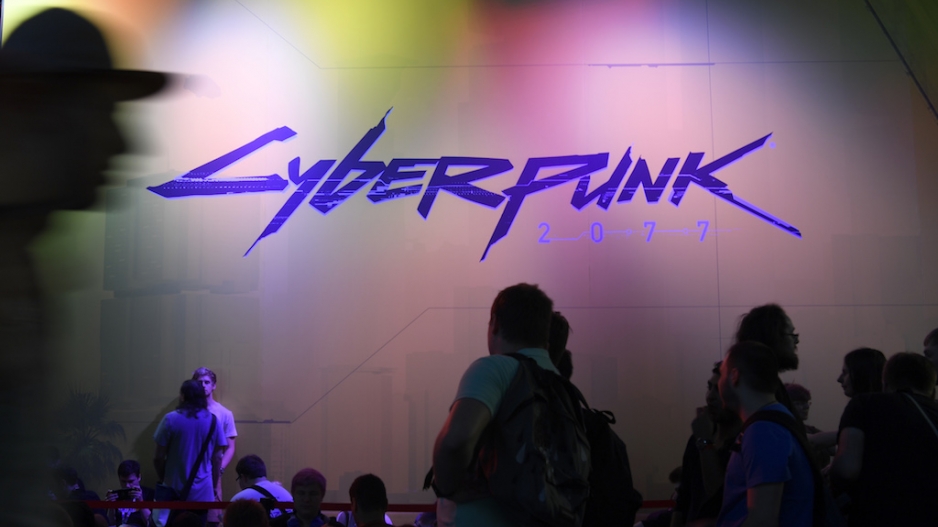 TOKYO - Sony is pulling the much-hyped Cyberpunk 2077 from PlayStation stores around the world after a flood of complaints and ridicule over bugs, compatibility issues and even health risks.

The dystopian-themed title is reportedly one of the most expensive video games ever made, and its December 10 release was hotly anticipated -- but the rollout has been far from smooth.

Some gamers have posted videos of glitchy graphics on Twitter, with others pairing screenshots from much older games with sarcastic comments such as: "I'm blown away by the graphics and environment of Cyberpunk on PS4!"

Sony's gaming division SIE said it "strives to ensure a high level of customer satisfaction, therefore we will begin to offer a full refund for all gamers who have purchased Cyberpunk 2077 via PlayStation Store."

"SIE will also be removing Cyberpunk 2077 from PlayStation Store until further notice," it said.

The game's Warsaw-based maker CD Projekt RED had this week issued an apology and vowed to fix the bugs with patches in January and February, while also offering refunds to gamers not willing to wait.

In a note to investors on Friday, the Polish company confirmed the "temporary suspension" of digital sales of the PlayStation version and said it had discussed the refund decision with Sony.

"We are working hard to bring Cyberpunk 2077 back to PlayStation as soon as possible," the company also said in a tweet, adding that physical versions of the game were still available in "brick and mortar stores and online".

Cyberpunk 2077's release had been delayed twice this year and CD Projekt RED was forced to add health warnings after one reviewer complained it had caused an epileptic seizure.

Last week, the developer said it was looking into a "more permanent solution" to tackle the health risk "as soon as possible".

The delays, which the firm blamed on the coronavirus pandemic and the complexity of creating such a vast world for nine different platforms including Xbox consoles and PCs, sparked a fierce backlash -- and even death threats.