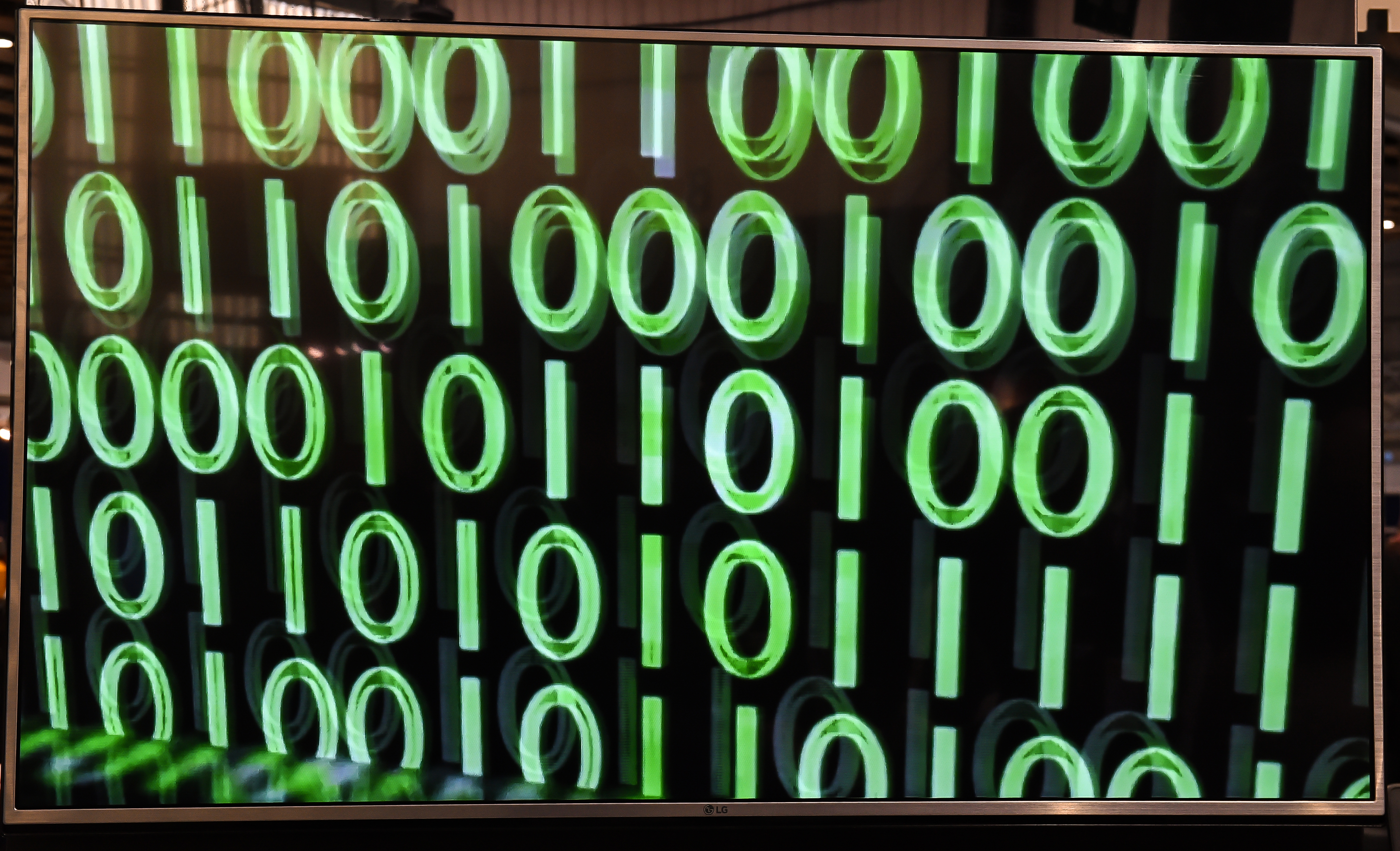 File: Experian says it continues to investigate these files and will take all steps available to reduce further dissemination if possible.

JOHANNESBURG - Experian has released a new statement saying it believes the information could be on the internet.

Last month, Experian said the breach occurred after it handed over data on millions of South Africans and bank account details of businesses, to someone it described as a fraudster.

The centre is now saying, as part of its investigation, it has identified files which it believes contain Experian data relating to the incident on the internet.

It says it continues to investigate these files and will take all steps available to reduce further dissemination if possible.