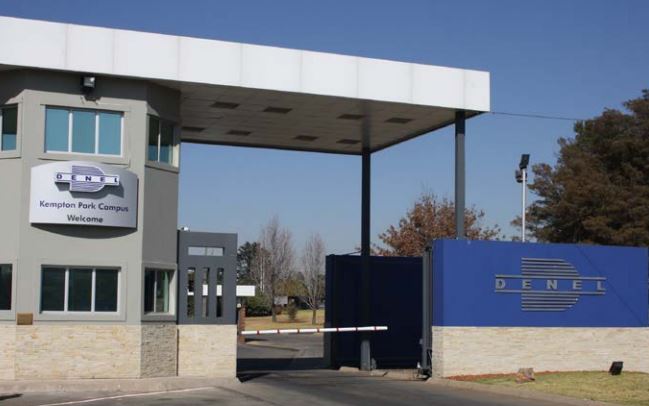 He takes the reigns from Talib Sadik for the next six months.

The news comes just days after National Treasury warned that Denel might have no cash left in its coffers by the end of next month.

In an update, National Treasury says Denel needs around R500-million to tackle some of its liquidity challenges.

The ailing state-owned arms manufacturer recently announced, in its annual report, that it's looking for revenue streams overseas amid a shrinking domestic market.

The SOE has struggled to pay salaries and creditors since last year.

Reports from the 2019/2020 financial year show government has already given the company over R5-billion in loan guarantees.

Denel now says while its main mandate is to support the South African National Defence Force, much of its R13-billion order book is from outside the country.