Deutsche Bank to close one in five German branches 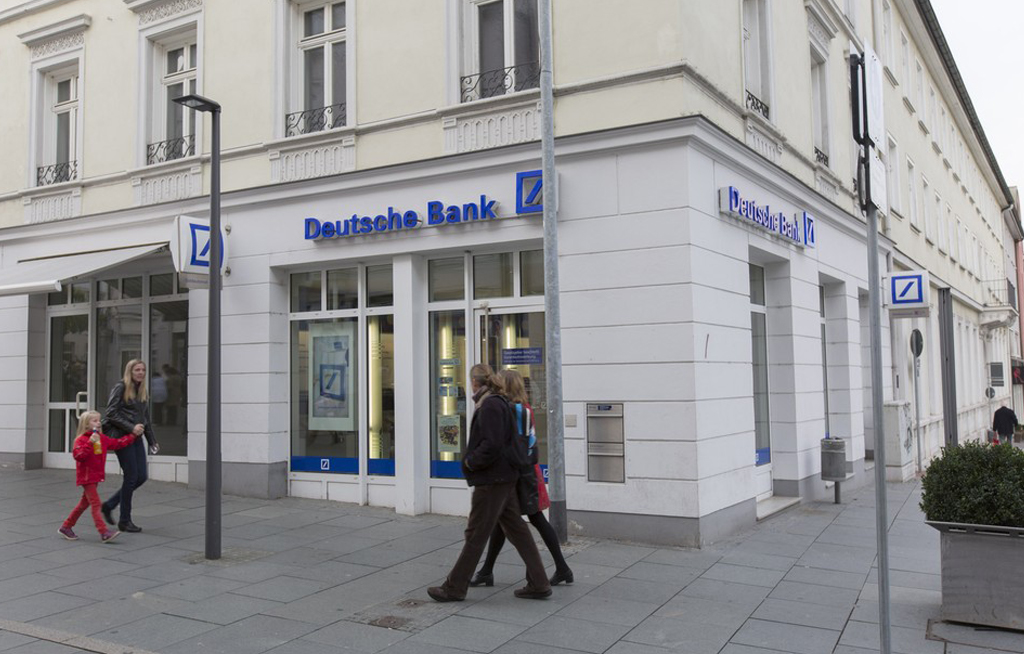 File: Deutsche Bank plans to reduce its high-street footprint from 500 to 400 branches as quickly as possible.

BERLIN - Deutsche Bank said it will close one-fifth of its German branches to cut costs and adapt to changing consumer habits in the wake of the coronavirus pandemic.

Germany's largest bank plans to reduce its high-street footprint from 500 to 400 branches "as quickly as possible," said Philipp Gossow, head of the private banking division.

"Customer demand for advice has increased significantly since the corona crisis. But customers go to the branch less often for advice" as they become more comfortable with online tools, Gossow told a conference in Frankfurt.

The closures are to take place mainly in urban locations.

The move comes after German rival Commerzbank said it would slash its high-street presence and cut 10,000 jobs.

Deutsche has struggled in recent years amid a series of scandals and is undergoing a restructuring that pivots operations away from investment banking.

Deutsche lost almost 10 percent of its stock market value Monday after media reports said it was allegedly involved in money laundering while its now-chief executive Christian Sewing was head of the audit division.

Deutsche posted a second-quarter net loss of 77 million euros on the back of risk provisions to bolster itself against the pandemic.