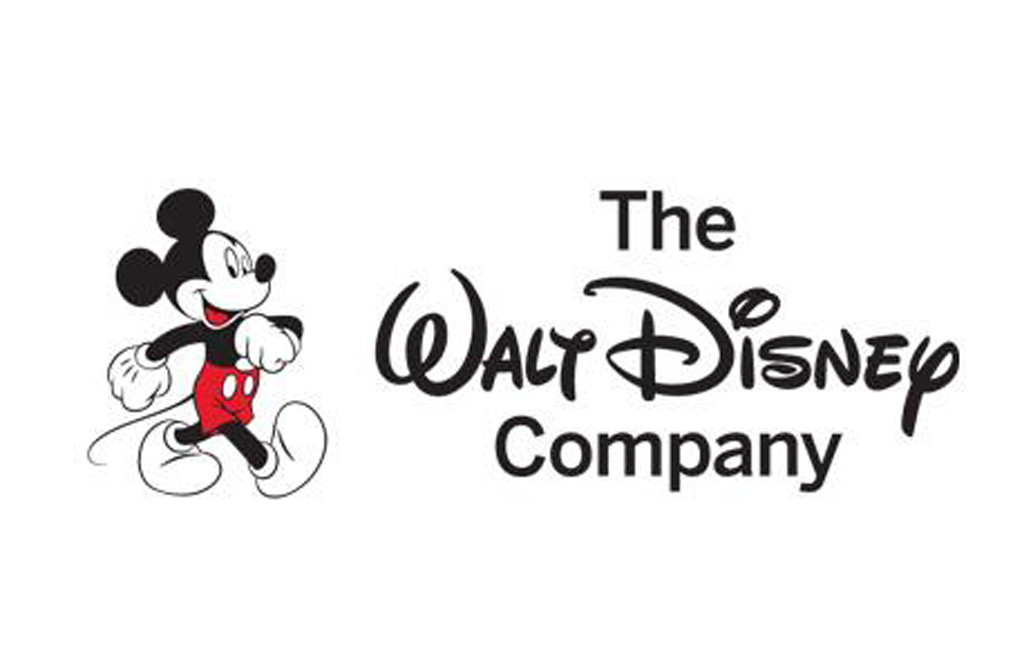 File: Disney has sailed past a staggering $10 billion globally for 2019.

"This is only the second time in history any studio has surpassed the $7-billion mark, after Disney’s own industry-record 2016 global gross of $7,6-billion (R107,69-billion)," the company said in a statement on Monday.

"The Studios’ estimated international box office gross through December 9 is an estimated $4,069-billion (R57,65-billion), marking our second biggest year and the third biggest in industry history," it added.

Disney's success comes as the studio is set to release "Mary Poppins Returns" on December 19, which is expected to top the box office during the holiday season.

"To date, four of the top eight worldwide releases of the year are from The Walt Disney Studios, including the top two global and top three domestic releases," the company said.

Other top box office earners for 2018 are "Ant-Man and The Wasp," "Solo: A Star Wars Story," and "Ralph Breaks the Internet," which has held the number one spot at the North American box office for the third consecutive week.