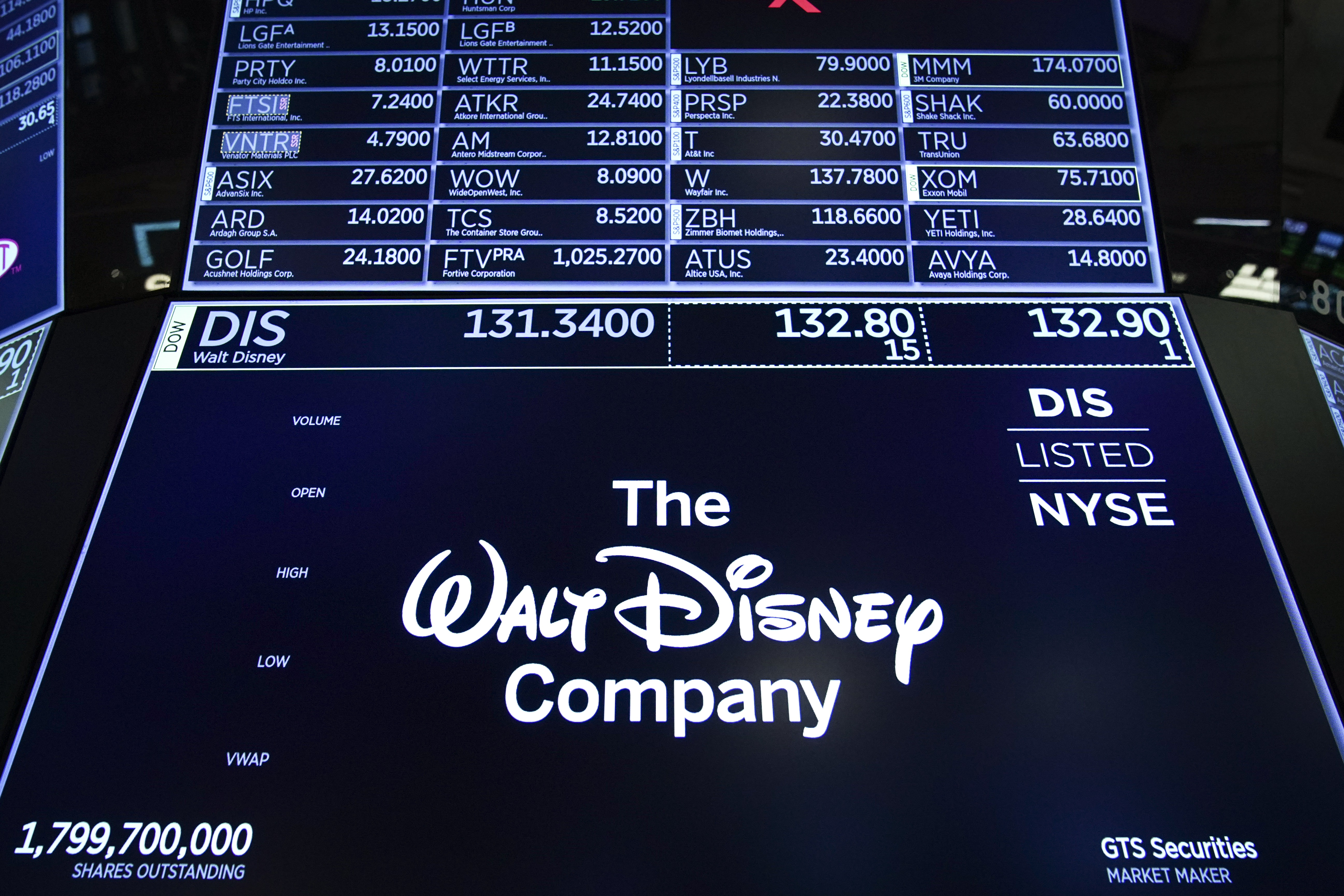 The results included the recently acquired film and television assets from 21st Century Fox, which puts Disney atop the Hollywood box office as it looks to boost its share in an on-demand television battle with Netflix and Amazon.

"I'd like to congratulate The Walt Disney Studios for reaching $8-billion at the global box office so far this year -- a new industry record -- thanks to the stellar performance of our Marvel, Pixar and Disney films."

The latest results were highlighted by box-office hits such as Avengers: Endgame, Aladdin, Captain Marvel and Toy Story 4.

The latest Avengers film smashed records this year to become the all-time top-grossing film with $2.8-billion.

Disney also included results from Hulu, the online streaming service in which it acquired a controlling stake with the Fox deal.

Disney, which also operates theme parks and the ABC and ESPN television networks, is focusing on streaming as it gears up for the launch of its Disney+ service.

Disney wants to rapidly ramp up its digital streaming business and is in talks with potential digital content distribution partners including Amazon, Apple and Google, according to Iger.