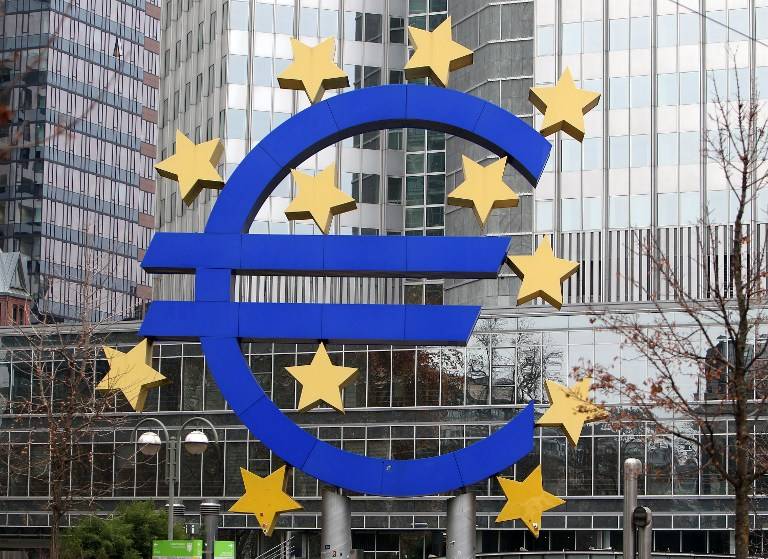 The ECB has taken unprecedented steps to cushion the economic blow from the pandemic in the 19-nation euro area, launching a massive bond-buying scheme that has so far totalled 1.85 trillion euros ($2.2 trillion).

READ: Why African countries are reluctant to take up COVID-19 debt

"It would be a violation of the European treaty which strictly forbids monetary financing of states," she said, calling it one of the "founding pillars" of the euro single currency.

She was reacting to a call Friday by more than 100 economists for the ECB to further boost the economic recovery of eurozone members by forgiving their debts.

In the letter published in several leading European newspapers, the economists noted that a quarter of the public debt of nations that use the euro -- 2.5 trillion euros ($3.0 trillion) --  was now held by the ECB.

"In other words, we owe ourselves 25 percent of our debt and, if we are to reimburse that amount, we must find it elsewhere, either by borrowing it again to 'roll the debt' instead of borrowing to invest, or by raising taxes, or by cutting expenses," they wrote.

The economists proposed instead that the ECB forgive the debts in exchange for the countries pledging to spend an equivalent amount on greening their economies and on social projects.

Lagarde, a former French finance minister, admitted that "all eurozone countries will emerge from this crisis with high levels of debt."

But, she said, "there is no doubt that they will be able to pay it back."

She forecast that 2021 would be a year of "recovery" but acknowledged that the eurozone would not return to pre-pandemic levels of activity "before mid-2022".

In the meantime, she said, it would be "far more useful if the energy spent on demanding a cancellation of the debt by the ECB was spent on debating the use of the debt."

"What will public spending be used for? In which sectors of the future should we invest? These are the key questions today," she argued.