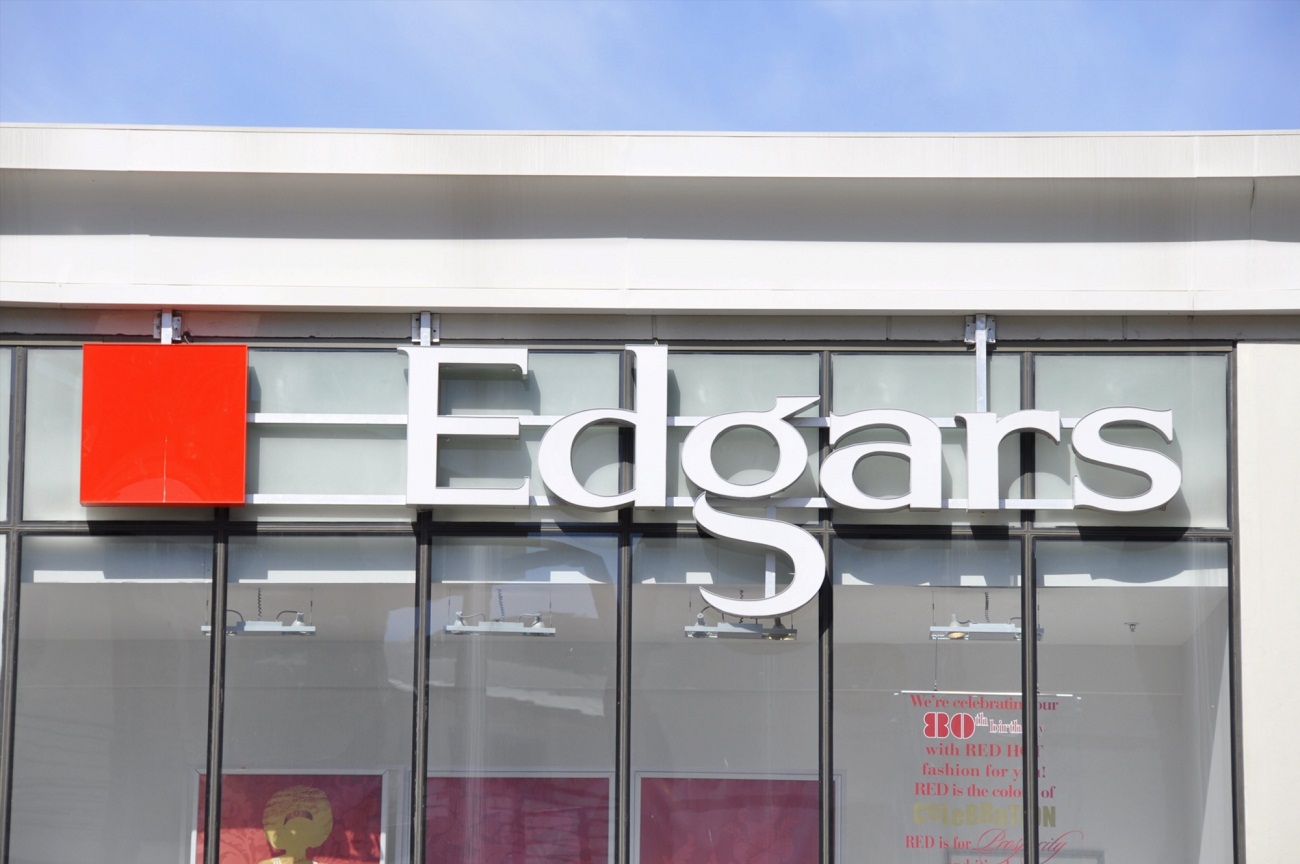 File: Edcon, which owns Jet and Edgars, employs over 17,000 people.

JOHANNESBURG - Embattled retailer Edcon which is currently under business rescue could sell-off parts of its subsidiary, Edgars.

It's Business Rescue Practitioners say the owner of Legit and Beaver Canoe and Style stores, Retailability has made an offer for parts of Edgars.

The sale will be subject to several conditions.

It is not the first time Retailability has done business with Edcon.

The company acquired the Legit stores from Edgars for R 637-million.

Edcon, which owns Jet and Edgars, employs over 17,000 people.

It was placed under business rescue at the end of April after it made sales losses of R 2-billion, leaving it unable to pay suppliers.

While practitioners have not indicated which stores will be sold or closed, they say this will ensure growth and save jobs.