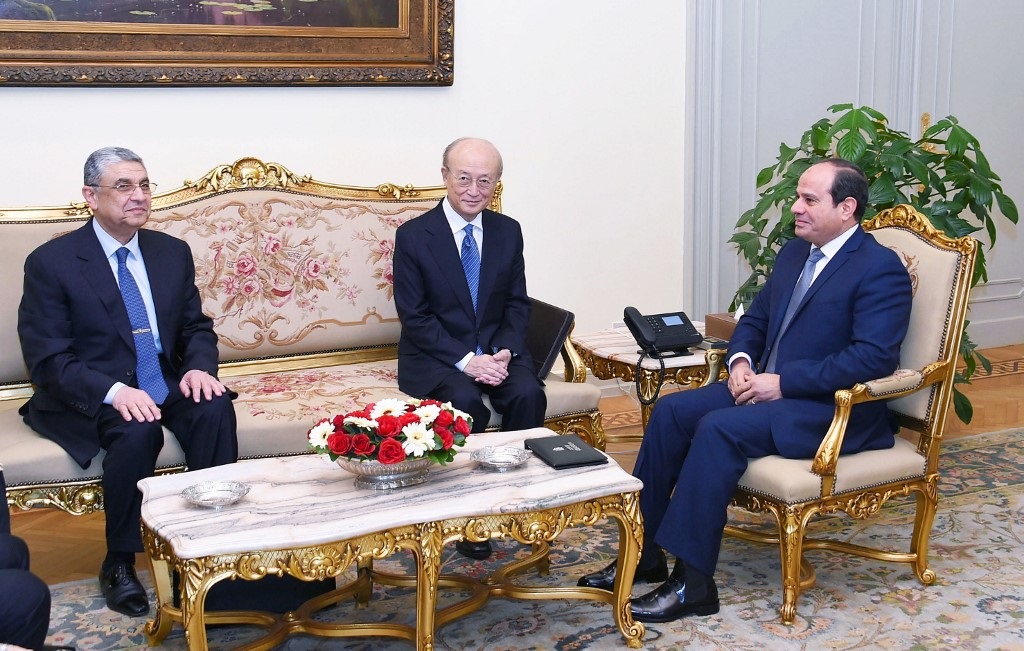 CAIRO - Egypt's electricity minister announced a further price rise Tuesday, the latest in a series of austerity measures aimed at getting the country's economy back on track.

The latest price hike, which is due to come into effect in July, is tied to a $12-billion bailout loan from the International Monetary Fund that Cairo secured in 2016.

"The overall increases do not exceed 14.9%," Electricity Minister Mohamed Shaker said at a press conference.

The economy of the Arab world's most populous country has been hit by political instability and security threats since the 2011 uprising that ousted leader Hosni Mubarak.

Living costs have soared, both due to subsidy cuts on essentials such as fuel and on the back of Egypt in 2016 devaluing its currency.

Earlier this month, the IMF praised Cairo for "achieving macroeconomic stabilisation" and said it was on track to disburse the final $2-billion of the bailout loan.