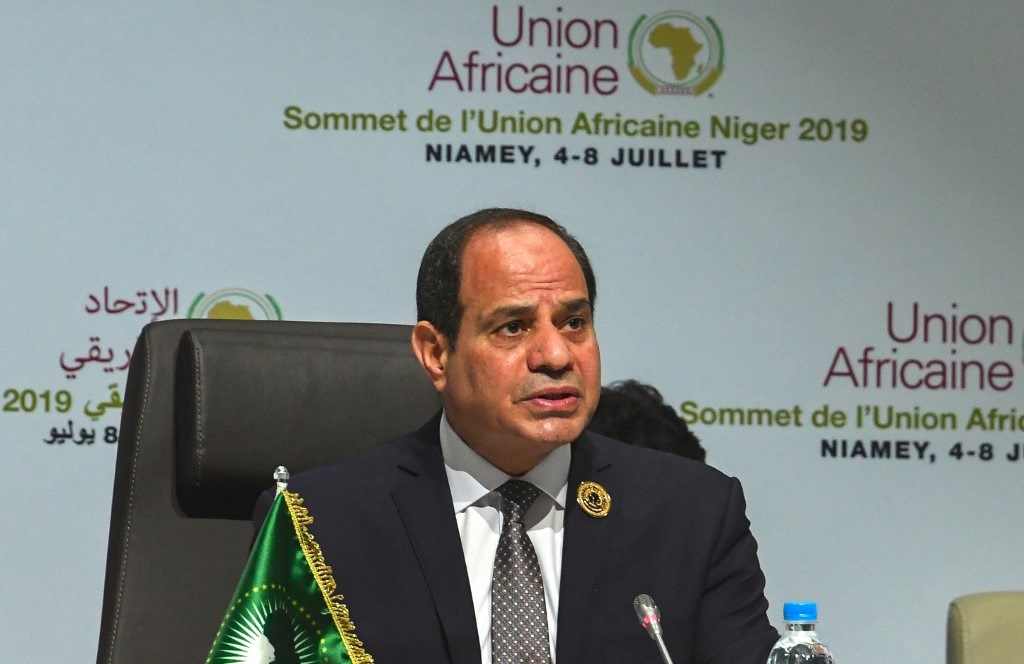 The changes come after President Abdel Fattah al-Sisi announced last November that the law needed to be more balanced.

"The house of representatives finally approved a number of important draft laws... including the bill regulating civil society's work," parliament said on its website.

The new draft law still prohibits foreign organisations from using their headquarters for "unauthorised activities", without specifics, according to a version of the amended law in local media.

NGOs are also barred from transferring or receiving funds from persons or entities, other than pre-determined sources, without official approval.

The amendments eliminate jail terms but lay down fines of up to one million Egyptian pounds (more than $55,000), according to local media.

Last week, 10 Egyptian rights groups including the Cairo Institute for Human Rights Studies rejected the amendments as still too restrictive.

"The majority of changes in the draft NGO law are deceptive and superficial," they said in a statement urging the international community to intervene.

"The law... satisfies all the previous concerns raised by local and foreign civil society groups," the deputy told AFP.

"It removes all the restrictions to freedoms," he added referring to the exclusion of jail terms.

He said local NGOs could receive foreign funding provided the authorities had been notified and the organisation did not violate any laws.

More than two-thirds of the 596-seat parliament approved the bill, with only six MPs rejecting it, local media said.

"The draft will be sent to the presidency for ratification," Abu Hamed said.

Foreign funding has been a contentious political issue since the 2011 revolution that toppled long-time autocrat Hosni Mubarak in 2011.

Last December, a court acquitted 43 NGO staff including Americans and Europeans accused of receiving illicit foreign funds to stir up unrest during the uprising.

Sisi has faced international condemnation for a crackdown on civil society groups since he took power in 2014, a year after the military toppled Islamist president Mohamed Morsi.

Rights groups have regularly accused his government of human rights violations and repression of dissidents.