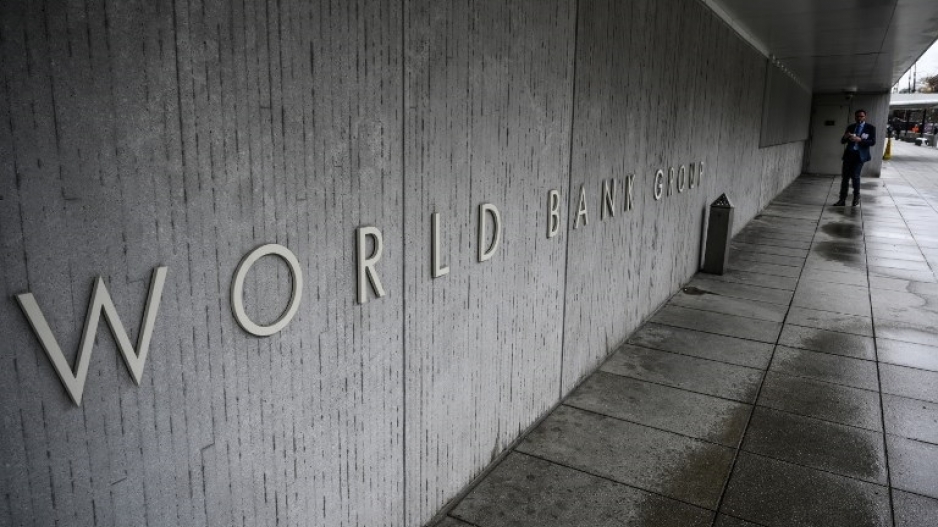 CAIRO - Egypt said it is to receive $500-million from the World Bank to alleviate the impact of war between its main suppliers Russia and Ukraine.

Before the invasion, the two countries accounted for 85 percent of Egypt's wheat imports.

The new tranche of World Bank financing will go towards "funding wheat purchases" as well as "increasing wheat storage capacities" in anticipation of future crises, the ministry said.

Since the war began, the government has already ramped up wheat purchases from domestic farmers as well as trialling wheat substitutes in a bid to counter the supply shortfall.

The adjusted recipes use sweet potato to supplement wheat in the flour used to make state-subsidised flatbread –- an everyday staple for the country's 103 million people.

Some 71.5 million Egyptians rely on bread subsidies, which account for 57 percent of the state's subsidy budget, according to official figures.

Soaring world commodity prices helped to push Egyptian inflation to a three-year high of 15.3 percent in June, according to official figures.

In late March, the Central Bank of Egypt allowed the Egyptian pound to depreciate against the dollar, causing it to lose around 18 percent of its value overnight.

Foreign currency reserves fell around $6-billion in April and May to stand at $35.5-billion, as a result of moves "to calm the markets" as well as "external debt repayments", the bank said.

To help weather the crisis, Egypt has requested a new loan from the International Monetary Fund, that will add to an already sizeable foreign debt equivalent to almost 90 percent of GDP.