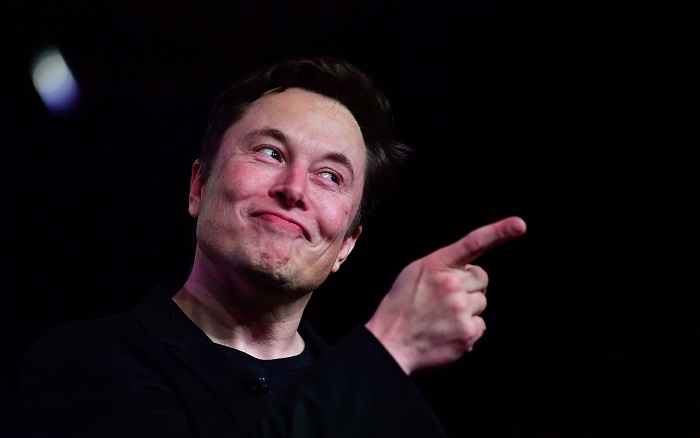 SAN FRANCISCO - Tesla founder Elon Musk on Thursday mocked securities regulators and short-sellers in series of tweets as the tech entrepreneur celebrated his firm's rise as the world's most valuable carmaker.

The taunts came as shares in the electric carmaker revved on the news it produced more than 82,000 vehicles and delivered approximately 90,650 in the recently ended quarter despite production being disrupted due to the coronavirus epidemic.

READ: Tesla's German factory gets off to an explosive start

The California firm's market capitalization jumped to some $224 billion, as it raced ahead of Toyota to become the most valuable auto firm.

"Will send some to the Shortseller Enrichment Commission to comfort them through these difficult times."

The reference was evidently a play on the name of the Securities & Exchange Commission, which Musk has clashed with in the past.

Musk, who turned 49 years old last month, is seen as a visionary and inventive boss but is also highly unpredictable, especially on Twitter, where he often communicates in defiance of rules imposed on executives of publicly traded companies.

Fraud charges stemming from a Musk tweet once cost him and the company $20 million and implementation of a requirement that his social media use be supervised by Tesla.

The company still sells only a fraction of the autos of rivals, yet it has captivated investors' imaginations as a bet on the future under charismatic leader Musk, who has challenged conventional wisdom on CEO comportment while also trying to shift the industry towards electric cars.