Elon Musk tweet may cost him job as Tesla CEO 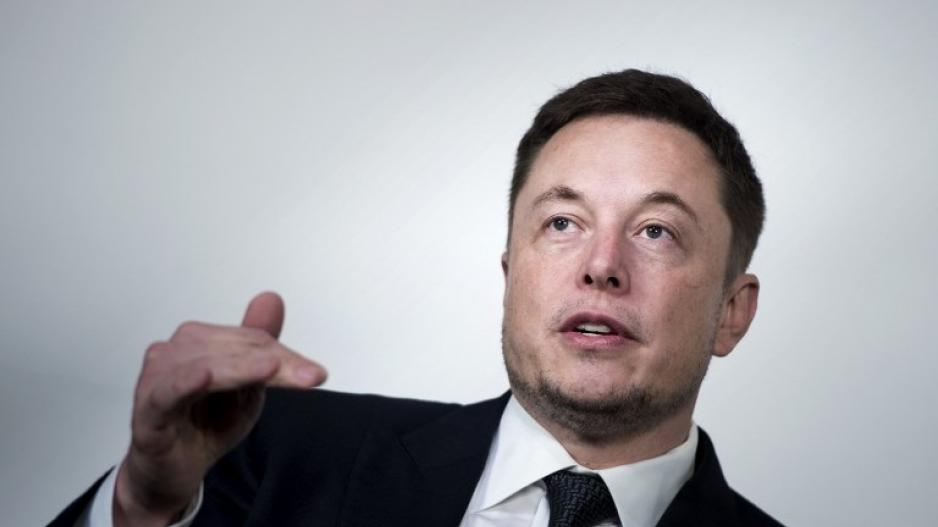 NEW YORK - The standoff between US stock regulators and mercurial Tesla chief Elon Musk has taken a dramatic turn over a tweet that could cost the entrepreneur his job as CEO of the electric carmaker.

Musk, 47, is a visionary and inventive boss but is also highly unpredictable, especially on social network Twitter, where he often communicates in defiance of rules imposed on executives of publicly-traded companies.

The Securities and Exchange Commission (SEC) on Monday accused him of violating the terms of a court-endorsed deal between him and the regulatory agency stating that he should avoid sending any tweet that could affect the price of Tesla shares.

Musk corrected himself four hours later, saying that Tesla would indeed produce about 400,000 cars this year: "Meant to say annualized production rate at end of 2019 probably around 500k."

But that correction was not enough for a federal judge, who gave Musk two weeks to explain why he should be spared from being held in contempt for violating the agreement with the SEC.

"No CEO would survive this," said Charles Elson, a corporate governance specialist at the University of Delaware.

"If the board wishes to get ahead of the problem, they may have to take action as serious as relieving Musk of his executive responsibilities, at least for a period of time," said Stephen Davis, a senior fellow at Harvard's Program on Corporate Governance.

For Davis, executives of publicly traded companies have a responsibility to provide accurate information.

"You have special responsibility to be accurate... if information is not accurate, then the question arises, are you the right person to be running a public company?"

Last year, the SEC opened an investigation into Tesla and Musk after he tweeted that he planned to take Tesla private and already had the financing to do it -- an assertion that proved false but nonetheless made investors who bet against the company lose millions.

To settle fraud charges stemming from the tweet, Musk had to resign as Tesla chairman, both he and the company had to pay a $20 million fine and the SEC demanded oversight of his social media use.

"We are skeptical that (Tesla) can prove oversight, particularly given that its new general counsel resigned last week just hours after the social media posts in question," said Garett Nelson of CFRA Research.

"We believe Musk is likely to be subject to additional penalties which could include any number of measures -- additional fines, social media restrictions or worse."

While the February 19 tweet "was presumably to highlight what (Tesla) has achieved in a short period of time, it also opens the door to potential legal jeopardy for Musk," said Canaccord Genuity analyst Jed Dorsheimer.

READ: US regulators sue Elon Musk, seeks to ban him as director

The penalty against Musk could be heavy because the SEC's credibility as guarantor of investors' interests is at stake, said Davis.

"It's not only about Elon Musk. I think at the end of the day it's also about the SEC sending a signal to all corporate leaders that the information they release to the market needs to be accurate," he added.

Musk's reasoning is that "if I leave company collapses and everyone loses so, therefore, I can do whatever I want" -- an argument the SEC should ignore, Elson said.

"Unless they react to this appropriately, they've got a real problem enforcing these laws against other people."