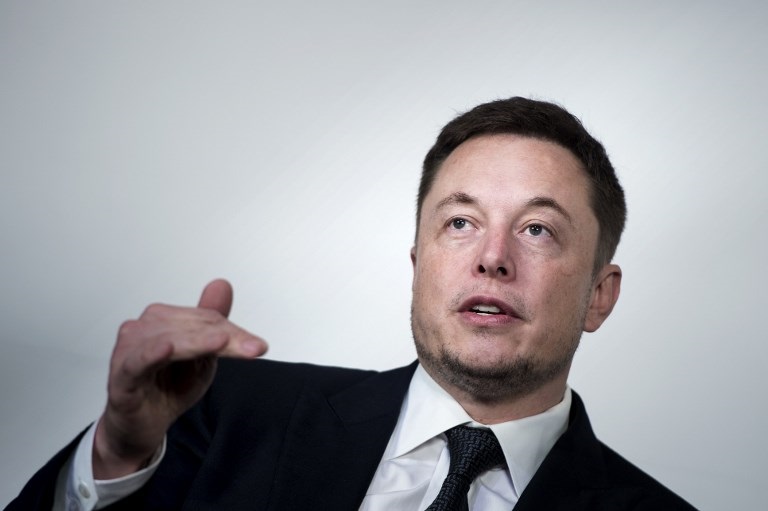 SAN FRANCISCO - Elon Musk's net worth soared past Warren Buffett on Friday as the chief executive officer of Tesla Inc became the seventh richest person in the world, according to the Bloomberg Billionaires Index.

Buffett's net worth dropped earlier this week when he donated $2.9 billion in Berkshire Hathaway stock to charity, the report added.

Tesla's shares have surged 500% over the past year as the company increased sales of its Model 3 sedan.

The blistering rally also puts Musk in reach of a payday potentially worth $1.8 billion, his second jackpot from the electric car maker in about two months.

The stock is up about 38% since the close on July 1, a day before the company reported its quarterly delivery numbers.

Tesla's solid delivery numbers heightened expectations of a profitable second quarter, which would mark the first time in its history that it would report four consecutive quarters of profit.