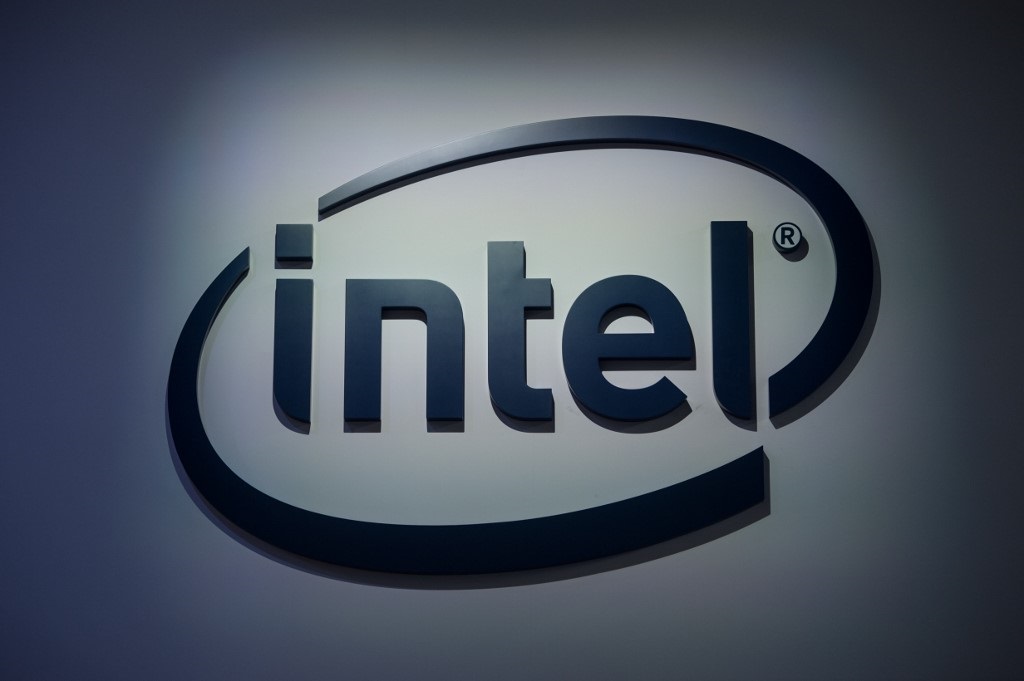 SAN FRANCISCO - Intel said earnings topped prior expectations, as the computer chip giant faces pressure to come up with bold ways to fend off fierce competition and an activist shareholder.

Intel said it took in $20-billion in revenue during the final quarter of last year, little changed from a year earlier, amid robust sales of personal computers.

The Silicon Valley company reported net income of $5.9-billion in the quarter, down a billion dollars from the same period a year earlier.

Intel said that its board approved an increased cash dividend of $1.39 per share in what may have been a move to placate investor Dan Loeb of Third Point, who has called on Intel to bolster its weakening position in the chip market.

"We significantly exceeded our expectations for the quarter, capping off our fifth consecutive record year," outgoing chief executive Bob Swan said in the earnings release.

Revenue for the full year hit $77.9-billion, a record, the company said.

Swan will step down on 15 February, yielding the Intel helm to Pat Gelsinger.