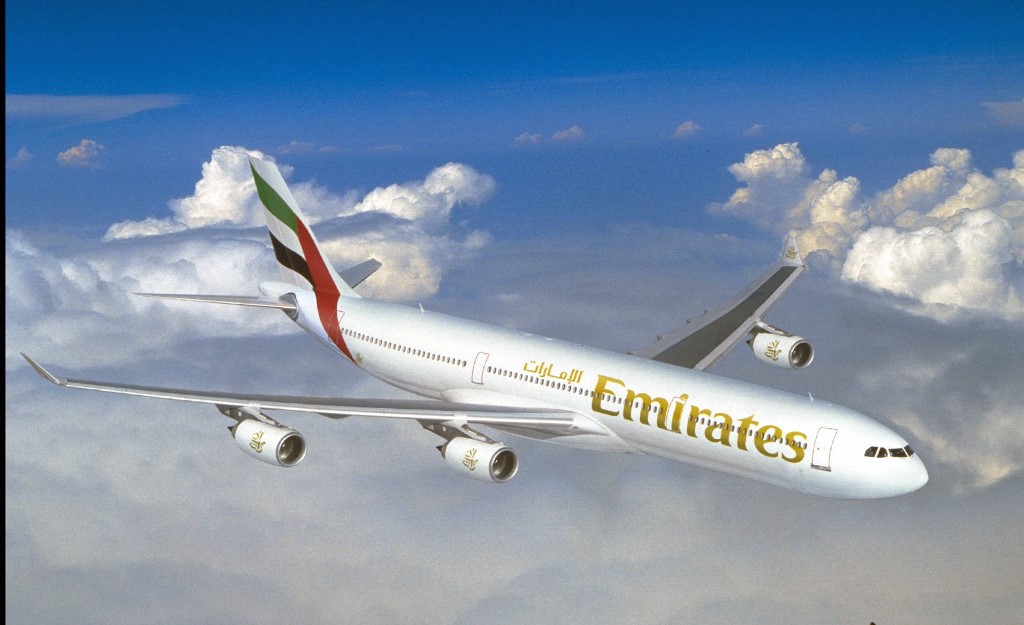 File: Several countries have announced travel bans to and from South Africa. (AFP)

The Dubai-based carrier was one of the last to maintain routes into and out of the country's east coast throughout most of the pandemic but on Friday evening told travellers a handful of planned flights next week would be the last.

"Due to operational reasons, Emirates flights to/from Sydney, Brisbane and Melbourne will be suspended until further notice," Emirates said on its website.

The airline will still run two flights a week to Perth, but the cuts are another barrier for tens of thousands of stranded Australians still attempting to return home.

The Australian government responded by announcing more repatriation flights and said other carriers still flying services to the cities could fill the gap.

"The capacity that Emirates was able to use within the cap will be allocated to other airlines, ensuring that there are still as many tickets, as many seats available into Australia," Finance Minister Simon Birmingham said.

A small number of airlines - including Qatar Airways and Singapore Airlines - are still running services to Australia but local media were already reporting delays and cancellations among returning travellers.

Australia's borders have effectively been closed since March to curb the spread of the virus, with the government even limiting the number of citizens allowed to return.

Last week travel restrictions were further tightened, with arrival numbers slashed and all travellers into the country requiring a negative COVID-19 test before flying.

In making the changes, Prime Minister Scott Morrison cited a growing number of people in quarantine testing positive for new strains of COVID-19.

Fears that a variant of the virus from Britain, believed to be more contagious, had leaked into Brisbane from hotel quarantine triggered a snap lockdown in the city last week.

"There are many unknowns and uncertainties in relation to the new strain, and so that's why this precautionary approach, we believe, is very sensible," Morrison said.

Australia continues to deal relatively well with the virus, having recorded about 28,600 cases and 909 deaths linked to COVID-19 in a population of 25-million.