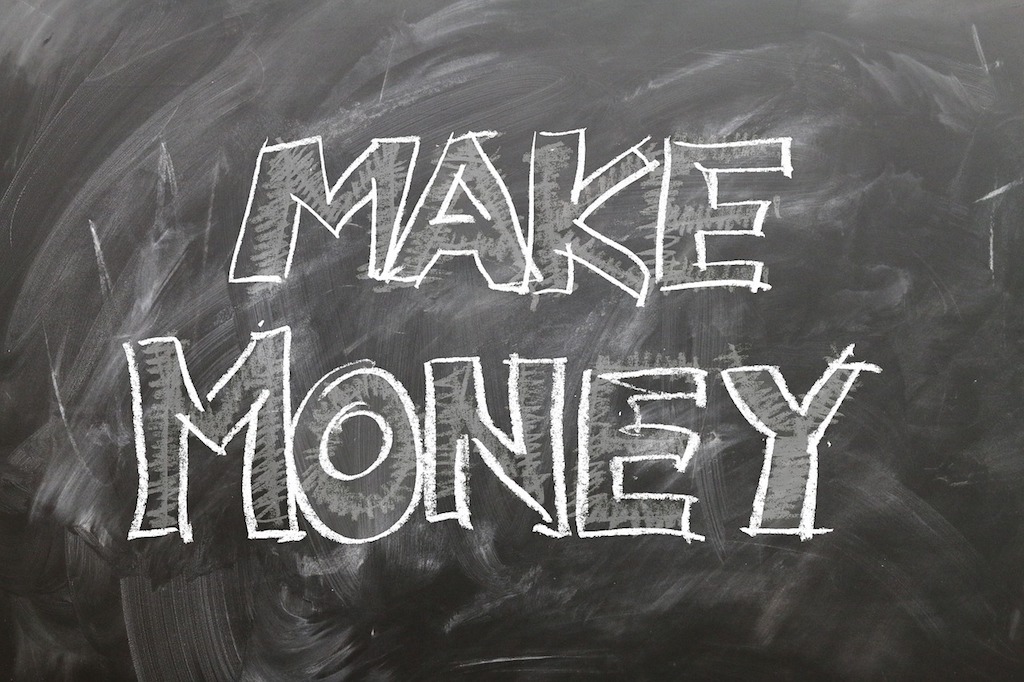 File: Government has made encouraging entrepreneurs one of its main growth pillars.

The Seed Academy surveyed 1,000 entrepreneurs mostly in urban areas across the country and explored the theme ‘South Africa: A society in transition’.

Seed Academy director Donna Rachelson said the entrepreneurial ecosystem is tough to navigate, with several entrepreneurs reporting that they do not know how to access available support.

The government has made encouraging entrepreneurs one of its main growth pillars, as small businesses create jobs and make South Africa globally competitive, which is why making it easier to do business is a core goal.

South Africa has only implemented one single reform this year and only four in the past five years, so there is a large amount of work still to be done to create an enabling environment for entrepreneurs.

“Access to financing, corruption, inadequate infrastructure and weak governance remain the most problematic factors for doing business in Africa,” the World Bank said.

According to Rachelson, the key factors to success for entrepreneurs have not varied much over the past few years and include strong personal networks, proper business planning, access to business support services and the ability to present for new market opportunities. In a similar manner, the key challenges have also remained the same and include finding customers, an inability to raise funds, wearing too many hats, a lack of guidance, slow sales, customers paying late and the unpredictability of business conditions.