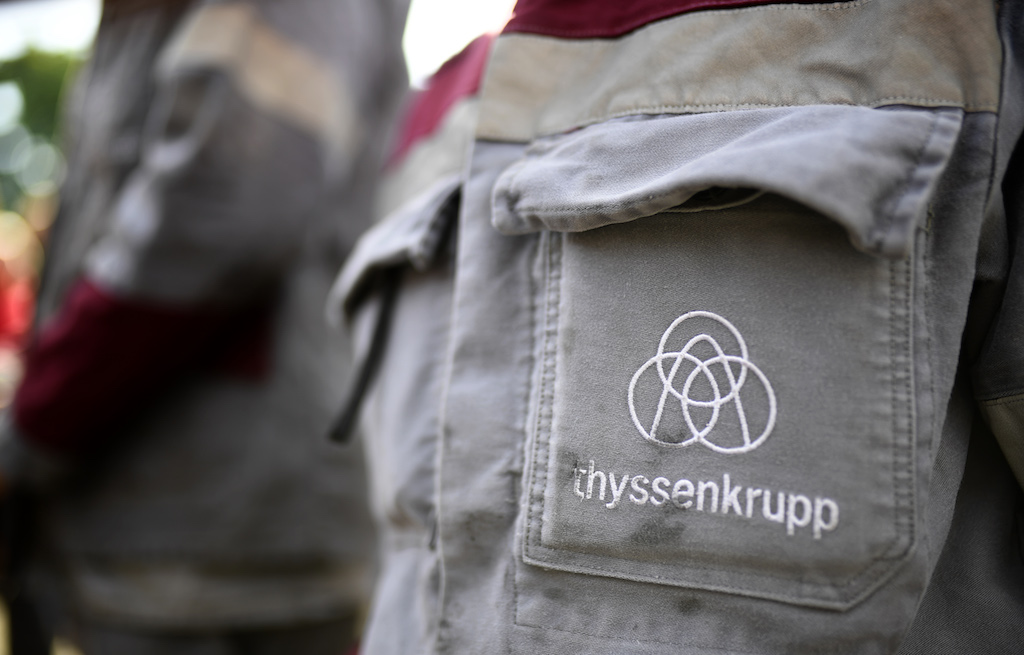 "We prohibited the merger to avoid serious harm to European industrial customers and consumers," EU competition commissioner Margrethe Vestager said in a statement.

The aim of the merger had been to create the second largest European steel company behind multinational giant ArcelorMittal and to join forces in the face of the surge of Chinese steel.

The companies last month abandoned the merger on expectations that the EU would refuse the deal, with Thyssenkrupp announcing it would slash 6,000 jobs as a result, mainly in Germany.

The commission, the EU's executive arm, criticised the merger, which "would have reduced competition and increased prices for different types of steel," a statement said.

Proposed solutions "did not offer adequate remedies to address these concerns," it said.

Having shelved the plans and ruled out offering more concessions to Brussels in order to get a green light, Thyssenkrupp said it was now aiming for a stock market listing of its elevators business as part of a massive restructuring.

The failed tie-up contributed to dismal results posted by Thyssenkrupp last month, with a net loss of 86 million euros ($96 million).

The plunge into loss-making at the start of the year contrasted with a 250-million-euro profit in early 2018, reflecting the difficult context for global steel companies.

The European steel industry has been hit by a wave of problems, including overcapacity, cheap Asian imports and punishing US tariffs.