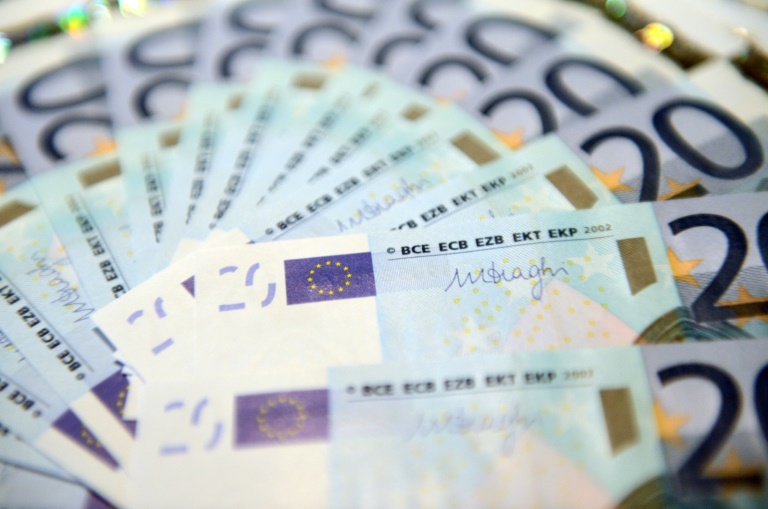 BRUSSELS - The European Union made the first pay-outs to member states from its 800-billion-euro post-coronavirus recovery plan.

The first instalments from the pooled "Next Generation EU" fund were 770 million euros to Belgium, 12.1 million to Luxembourg and 2.2 billion euros to Portugal, the European Commission said.

These payments are intended to finance essential reforms and investments, laying the groundwork for member states to receive the rest of their allocations.

The fund was originally announced as a 750-billion-euro plan, but that was calculated on 2018 prices. The commission now estimates that, in 2021 prices, it amounts to 806.9 billion euros.

All but two member states in the 27-nation EU have submitted spending plans and 16 have been definitively approved, while evaluations are continuing on seven.

The two countries yet to submit their plans were Bulgaria and the Netherlands. The next deadline for them to do so is mid-2022.

Poland and Hungary, whose plans are still being weighed, are at loggerheads with Brussels over their authoritarian governments' approaches to LGBT rights and the rule of law.

European Commission spokeswoman Arianna Podesta said the order in which member states receive their first payments would depend on the speed with which national governments can process their agreements.

The huge plan was hammered a year ago out in marathon and often tense talks between member state governments.

All agreed that Europe should step up to help rebuild the economy after the ravages of the Covid-19 pandemic, but the so-called "frugals" of northern Europe were initially reluctant to allow joint EU borrowing.