EU to reach Brexit position by end of next week: Macron 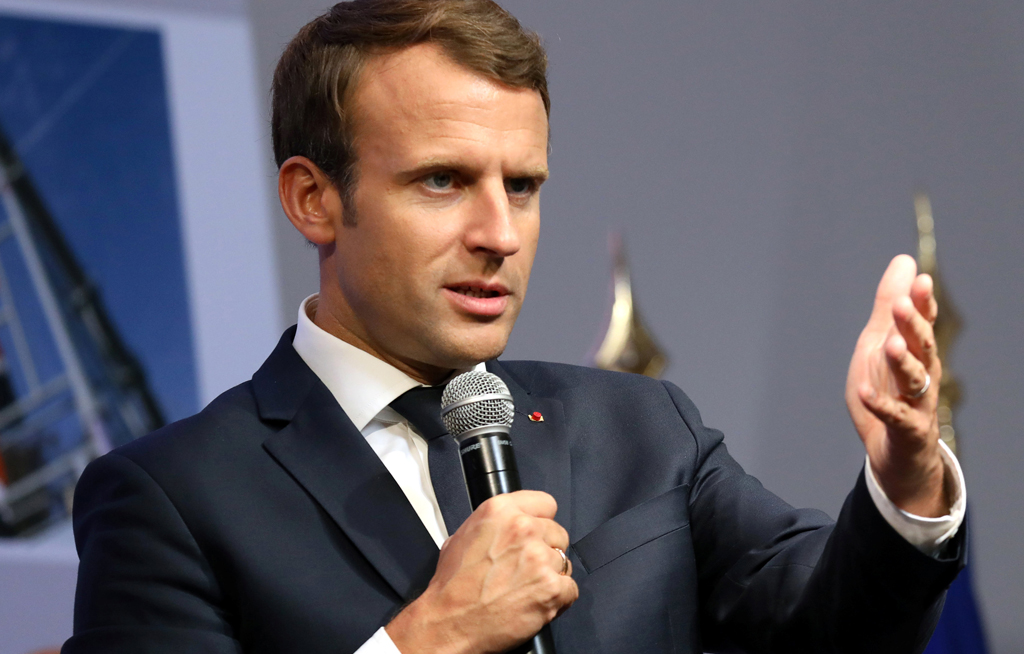 French President Emmanuel Macron delivers a speech during a visit to The School of Application to the Trades of Public Works (EATP), which is devoted to apprenticeship and vocational training in Egletons, France, October 4, 2017.

FRANCE - French President Emmanuel Macron on Sunday told British Prime Minister Boris Johnson that the possibility of a Brexit accord would be evaluated by the end of next week.

Johnson, in a telephone conversation with Macron, "presented his latest proposals," the French presidency said in a statement.

Macron "indicated that the negotiations should continue rapidly in the coming days, with the team of (France's EU negotiator Michel Barnier), in order to evaluate at the end of next week whether an accord is possible, while respecting the principles of the European Union," the statement said.

London hinted on Sunday that it could soften its position on "problematic" aspects of its Brexit plan, while calling on the EU to show "flexibility".

Difficult discussions on Brexit are set to resume Monday between the British and the Europeans, who have broadly rejected Johnson's bid to avoid a "no-deal" Brexit on October 31.

Finnish Prime Minister Antti Rinne, whose country currently holds the EU's rotating presidency, said Saturday he had told Johnson it was "important to find a solution within a week" and the British leader "agreed with the timetable".