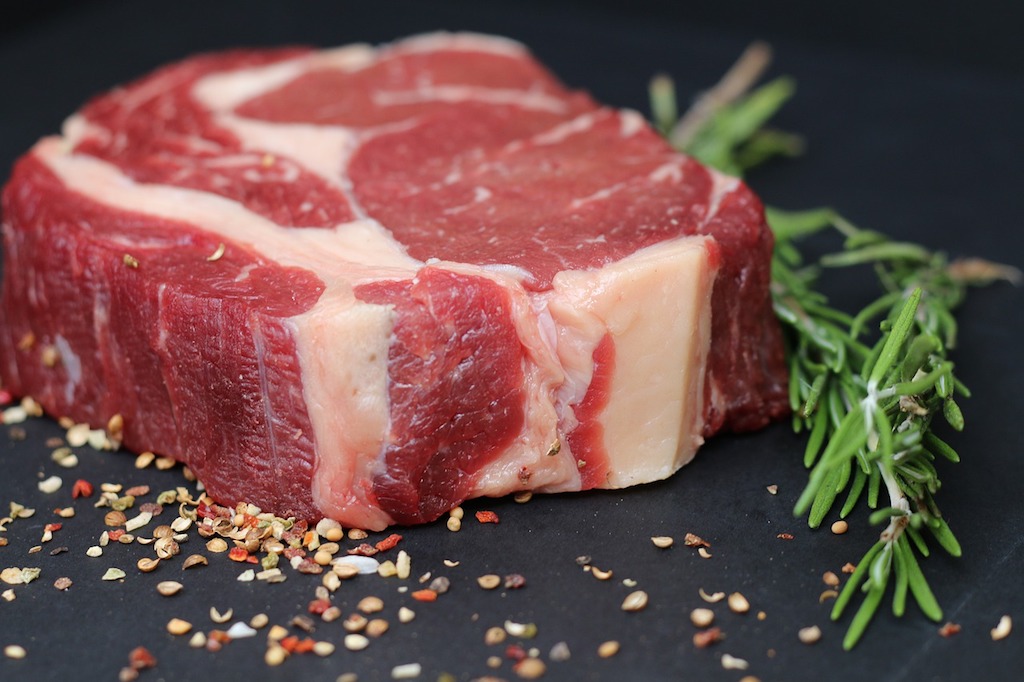 File: In a country where eating beef is considered more a right than a luxury, Argentines are stretching their budgets to keep buying steak.

Agriculture Commissioner Phil Hogan told reporters that "only a small number of countries" in the EU had gained access to the Japanese market for beef products despite BSE -- commonly called mad cow disease -- having been eliminated since 2005.

"We are intensively working to convince Japan that we have reached the necessary levels of technical and operational criteria to be granted access for the entirety of the European Union as a single entity," Hogan said on a visit to Japan.

The fact the EU allows access for Wagyu and Kobe beef is "an indication of our goodwill" in this area, noted the commissioner.

"The EU expects to see reciprocity once the criteria are fulfilled and we believe there is... full compliance with what is demanded of us from the Japanese side," he stressed.

From 1996, Japan banned beef imports from Britain, citing fears of BSE infection, and it extended the ban to ban all EU-produced beef products in 2000.

But as governments began to control the disease, Japan has selectively reopened to Austria, Britain, Denmark, France, Italy, Ireland, the Netherlands, Poland and Sweden.

However, the 19 other nations in the 28-member bloc, including major economies such as Germany and Spain, remain affected by the ban.