'Everybody will lose', says Adidas on China-US trade spat 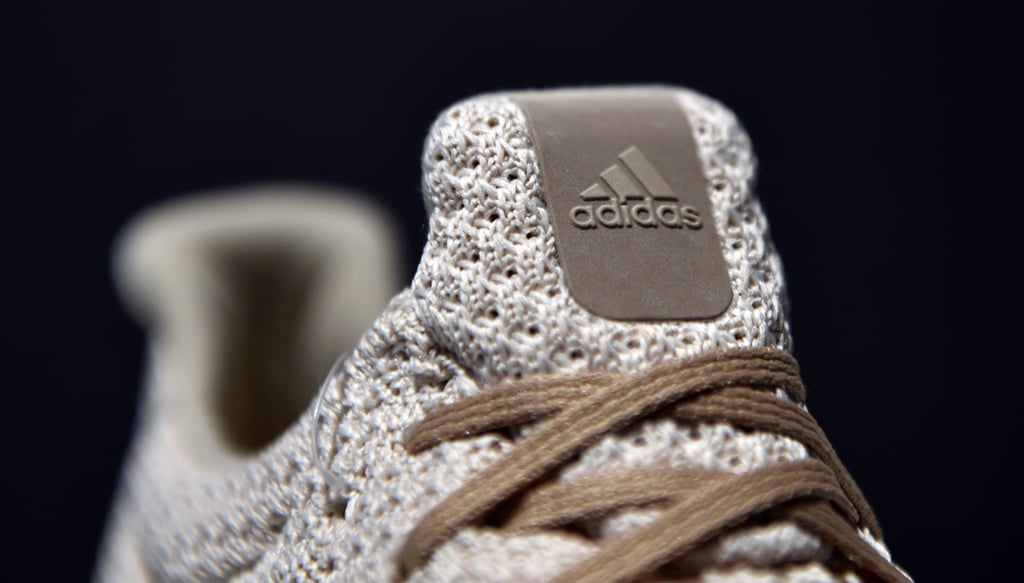 BERLIN - German sportswear maker Adidas warned that "everybody will lose" if a currency war ignites between China, the United States and other countries, while reporting continued strong earnings in its second quarter.

American tariffs on Chinese goods -- with another $300-billion in imports targeted by President Donald Trump last week -- are less harmful to the brand with the three stripes than a potential exchange rate battle, chief executive Kasper Rorsted said.

"What is much more severe is that we start to have a currency war between China, the US and the rest of the world, that's going to be a situation where everybody will lose," he told journalists in a telephone conference.

Since the tariffs announcement, Beijing has allowed the yuan to sink below a seven-to-the-dollar lower bound its central bank had previously defended, prompting the US Treasury Department to cry currency manipulation.

"Currency war will over time slow the economy down," Adidas chief Rorsted predicted, as well as imposing a "severe impact" on global businesses like the shoes and sportswear maker.

Weaker exchange rates against the euro would batter Adidas' sales and profitability through the conversion into its home currency, as the US and Chinese markets combined account for 45 percent of revenue.

For now, the Bavarian group says its strong growth continued into the second quarter, seeing its biggest problems in overcoming bottlenecks in its supply chain.

Looking ahead, the group stuck to its 2019 forecasts for sales growth between five and eight percent, adjusted for currency effects.

Its gross margin should increase to 52 percent and net profit come in between 1.88 and 1.95 billion euros.

Stock in Adidas was down 1.7 percent at 268.95 euros just after midday in Frankfurt against a DAX index of blue-chip shares up 0.8 percent.