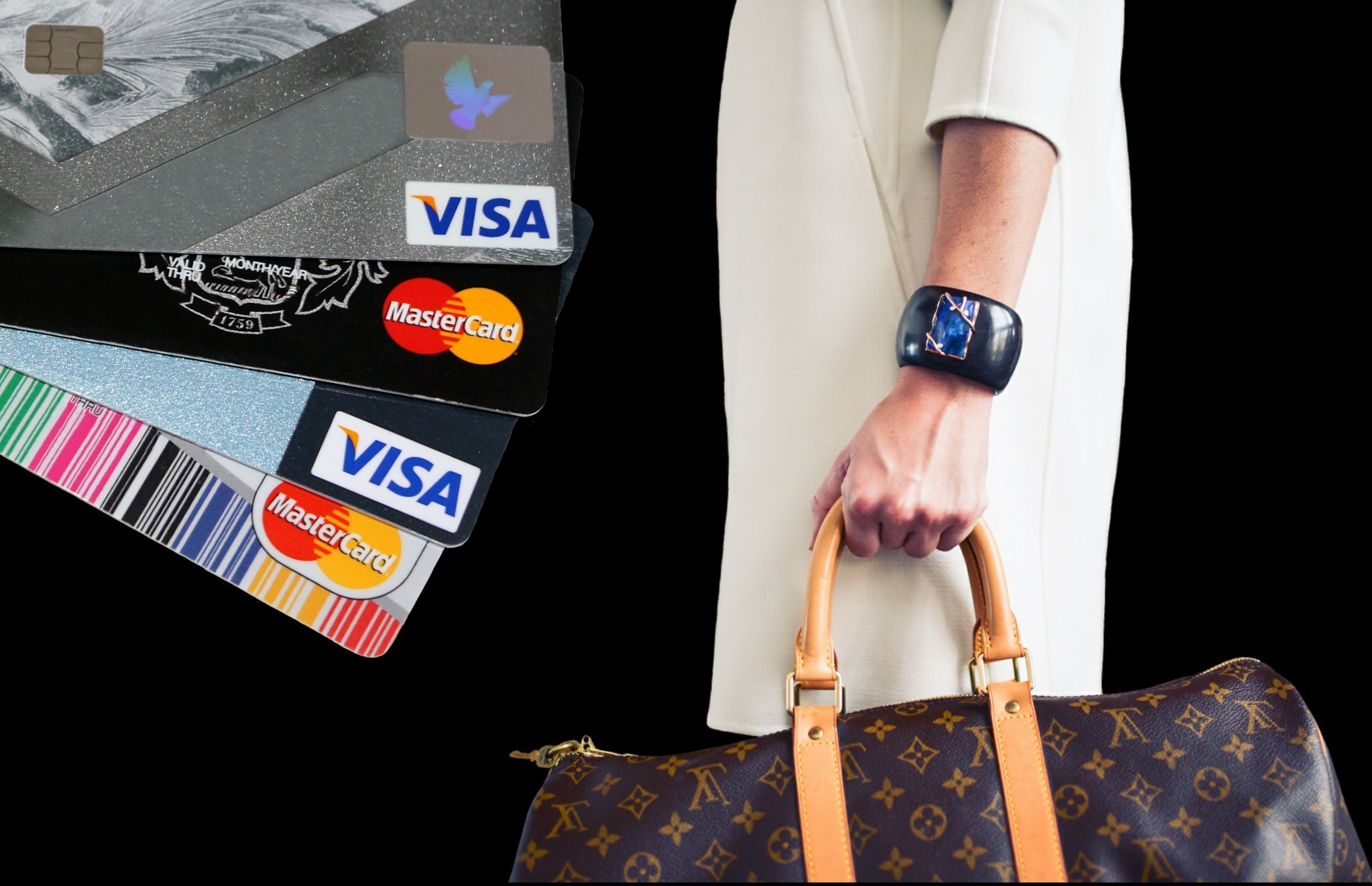 WASHINGTON - The United States could see a boost of "exuberant spending" after the pandemic that causes price increases, but that may not lead to a spike in inflation, Federal Reserve Chair Jerome Powell said on Thursday.

"As the pandemic recedes and we see potentially a strong wave of spending as people return to their normal lives and begin consuming various services, there could be quite exuberant spending and we could see some upward pressure on prices," Powell said during a talk hosted by Princeton University.

The world's largest economy has seen little inflation as it struggles with the fallouts from the COVID-19 pandemic, which caused massive job losses and spurred trillions of dollars in government spending to keep consumers afloat.

The Fed last year unveiled a new inflation targeting policy that will keep interest rates at zero for an extended period, and allow inflation to rise beyond two percent for a time in an effort to promote full employment.

Powell did not predict a post-pandemic consumer spending spree would lead to meaningfully higher inflation, but said if that did happen, the central bank is prepared.

"If inflation were to move up in ways that are unwelcome, we have the tools for that and we'll use them," he said.