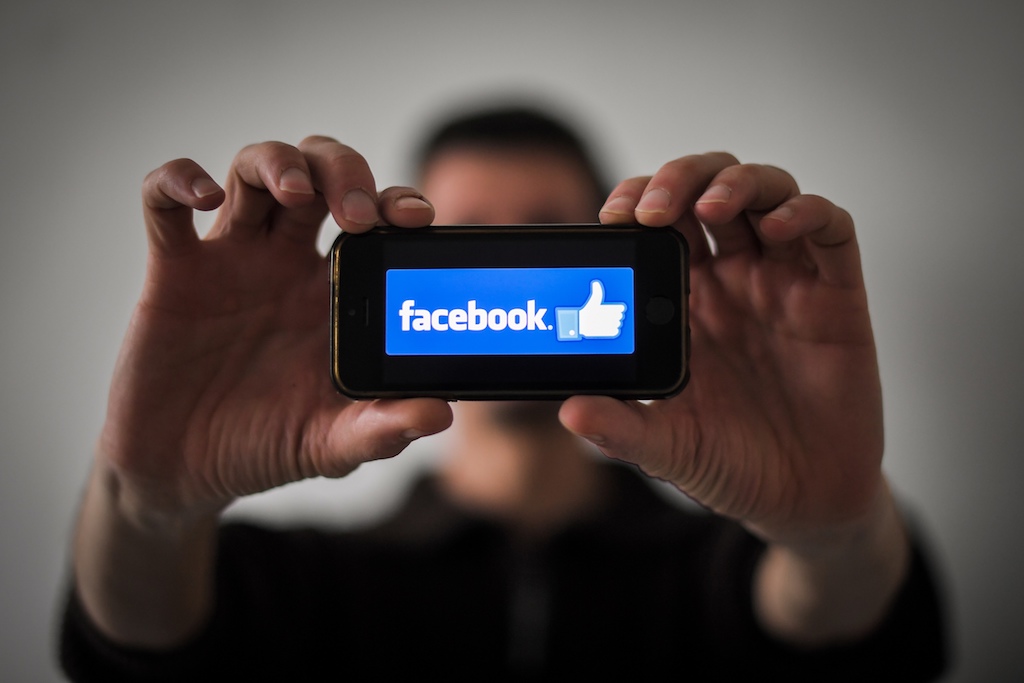 File: The Facebook database was made available for download last week on an online hacker forum that apparently belonged to a crime group.

SAN FRANCISCO, United States - Facebook on Thursday announced it had restructured its team devoted to products or features designed to increase the social network's appeal to younger generations.

Nascent projects such as a "LOL" platform for funny memes were taken off the board at the "youth team," which shifted focus to more promising products such as a Messenger Kids app launched more than a year ago, according to the leading social network.

"The Youth team has restructured in order to match top business priorities, including increasing our investment in Messenger Kids," Facebook said in response to an AFP inquiry.

Facebook in December 2017 introduced a version of its Messenger application designed to let young children connect with others under parental supervision. No in-app purchases are allowed.

The social media giant said at the time that it created the app, available in the United States, Canada, Mexico, Peru and Thailand, because many children were going online without safeguards.

"We found that there was a need for a video chat and messaging app that lets kids connect with the people they love while putting parents in complete control," product management lead Jennifer Billock said in a blog post marking the app's one year anniversary.

"We conducted parent roundtables in each country and have continued gathering feedback from parents and outside experts."

Facebook's rules require that children be at least 13 to create an account, but many are believed to get around the restrictions.

California-based Facebook has been working to attract and keep young internet users being lured away from the social network by apps such as photo- and video-oriented Snapchat.

Facebook said the reorganization of the team was not related to recent controversy regarding a research app that paid users, including teens, to track their smartphone activity as part of an effort to glean more data that could help the social network's competition efforts.

The youth team was not involved with the research project nor did it use any of the data collected, according to Facebook.