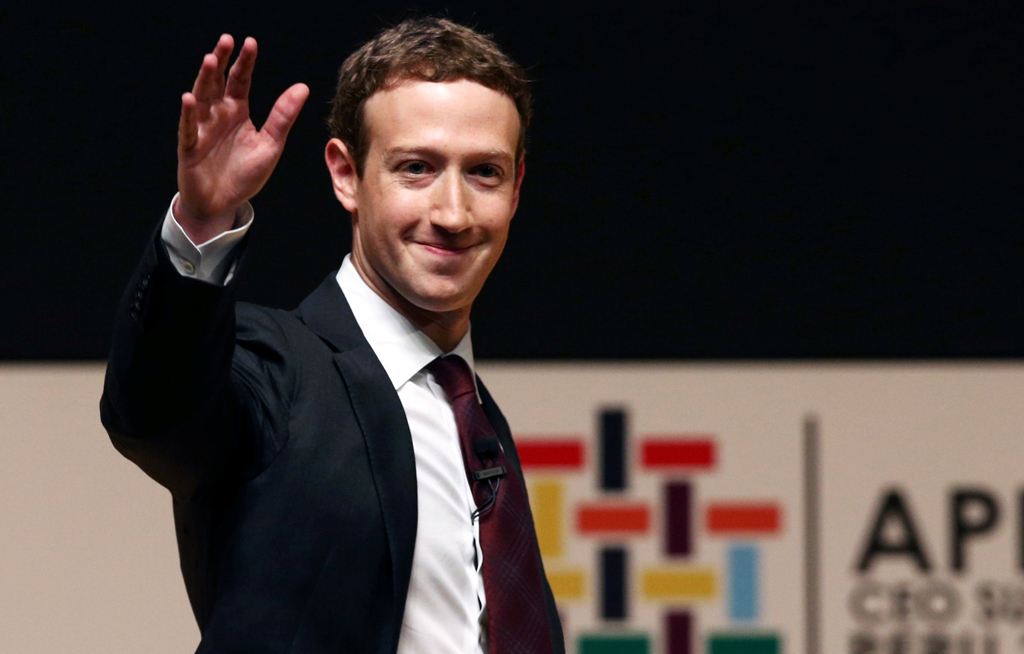 FILE: Facebook was in July slapped with the largest ever fine -- $5 billion -- imposed on any company for violating consumers' privacy.

PARIS - Facebook founder and CEO Mark Zuckerberg on Friday backed moves by the OECD group of free-market economies to reform the way online giants are taxed worldwide, even if that means companies like his own paying more to national governments.

"We also want tax reform and I'm glad the OECD is looking at this," Zuckerberg says in published extracts of a speech he will make in Germany on Saturday.

"We want the OECD process to succeed so that we have a stable and reliable system going forward," he added.

The digital tax has emerged as a key bone of contention between the US and France in particular, after Paris imposed its own tax on US digital giants such as Facebook, Google, Amazon and Apple last year.

Washington has slammed the move as discriminatory, but both sides agreed last month to pursue a global framework under the aegis of the Organisation for Economic Co-operation and Development (OECD), with Paris suspending its collection of the tax until December 2020.

Britain has, however, vowed to press ahead with its own digital tax despite the potential impact on its hopes of forging a trade deal with the United States as it exits the EU.

Things have got more complicated thanks to an alternative proposal by Washington for a so-called "safe harbour" option which analysts say would essentially render compliance optional and jeopardise the chances of reaching a comprehensive deal by the end of this year.

The next deadline facing the OECD negotiators is early July, when the 137 participating nations are to meet to agree on the main policy elements of the digital tax.

Zuckerberg will tell a security conference in Munich on Saturday that Facebook accepts that any new OECD system for online tax "may mean we have to pay more tax and pay it in different places under a new framework".

The OECD said in a statement on Thursday that the tax changes under discussion would bring in four percent more global corporate income tax worth $100-billion annually.

The revenue gains would be "broadly similar across high, middle and low-income economies, the OECD added in a statement.

"The aim is to ensure that multinational enterprises conducting sustained and significant business in places where they may not have a physical presence can be taxed in such jurisdictions," it explained.

This would put an end to the practice seen in Europe currently where multinational online companies operating in several countries base their headquarters in a low-taxing regime such as Luxembourg or Ireland to minimise their fiscal outlay.