Financial fraud: By you and against you 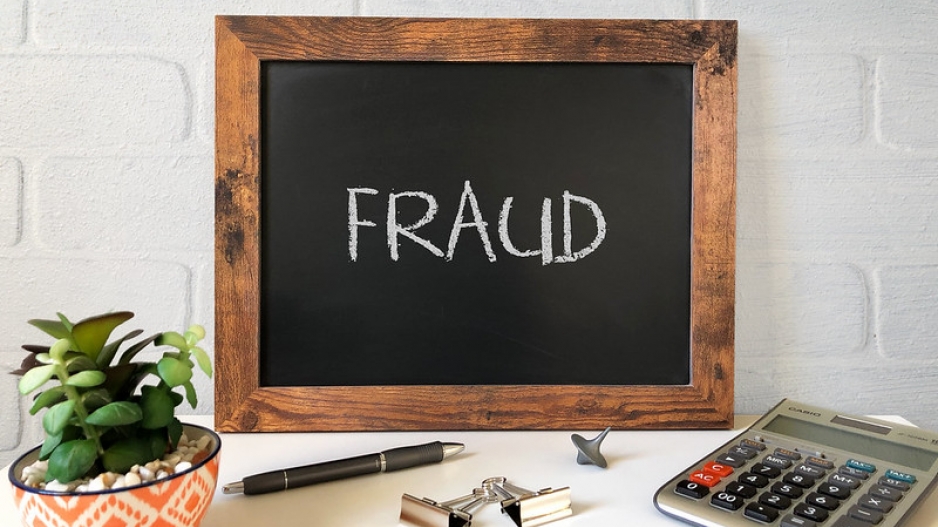 File: The fraud risk landscape is growing by the day. Flickr/www.gotcredit.com

JOHANNESBURG - South Africa has significantly more financial crime than most other countries.

With a rate of 77 percent compared with a global average of 49 percent, we are something of a hotbed of fraud and scams.

Consumer fraud is the second highest ranking category of reported economic crime in the country.

Life insurance fraud, in particular, has seen a recent spike which means insurance companies are being increasingly thorough and vigilant.

Herman Lombard, the founder and executive director of financial services provider African Unity, says that an intentionally fraudulent insurance claim could result in the cancellation of the policy as well as a negative reputation with the insurer and the industry in general.

Lombard says the best way to avoid the pitfall of unintentionally committing fraud is to overshare and disclose absolutely everything in your insurance applications even if you re uncertain of its relevance.

The rule of thumb is to share too much rather than too little and risk future payouts, he says.

South Africans know only too well there are insurance sales fraudsters who are able to deceive even the savviest consumer.

One of the most common areas of fraud is linked to funeral cover where victims are led to believe they have bought funeral cover and pay over their monthly premiums in good faith.

These policies are often sold face to face and the premiums collected in cash. It s often only when a loved one passes away and the funds are needed to cover funeral costs that policyholders discover that they don t have the cover they thought they had.

Lombard advises that when buying insurance you must make sure you know which company will be responsible for paying out the claims and ensure that it is a reputable organisation.

You should insist on seeing the policy document before handing over any money.

The internet and social media have provided a whole new world of potential scams to fraudsters.

Digital banking fraud has increased dramatically and in 2018 amounted to a staggering R262-million in gross losses in South Africa.

Lombard says the most common digital banking frauds are unauthorised SIM swaps while you re on your banking app or voice phishing or vishing where a fraudster persuades you over the phone to divulge confidential information related to your bank account.

People who live alone should be especially wary as research shows this group is particularly susceptible to scammers and fraudsters having no one around to warn them or intervene.

There appears to be a strong correlation between social isolation and becoming a victim of fraud. Financial illiteracy and financial desperation play a significant role.

Experts warn that social media based scams are more effective in duping victims than phone and email based scams.

Don t let your guard down and try to ensure the authenticity of every communication you receive, says Lombard.