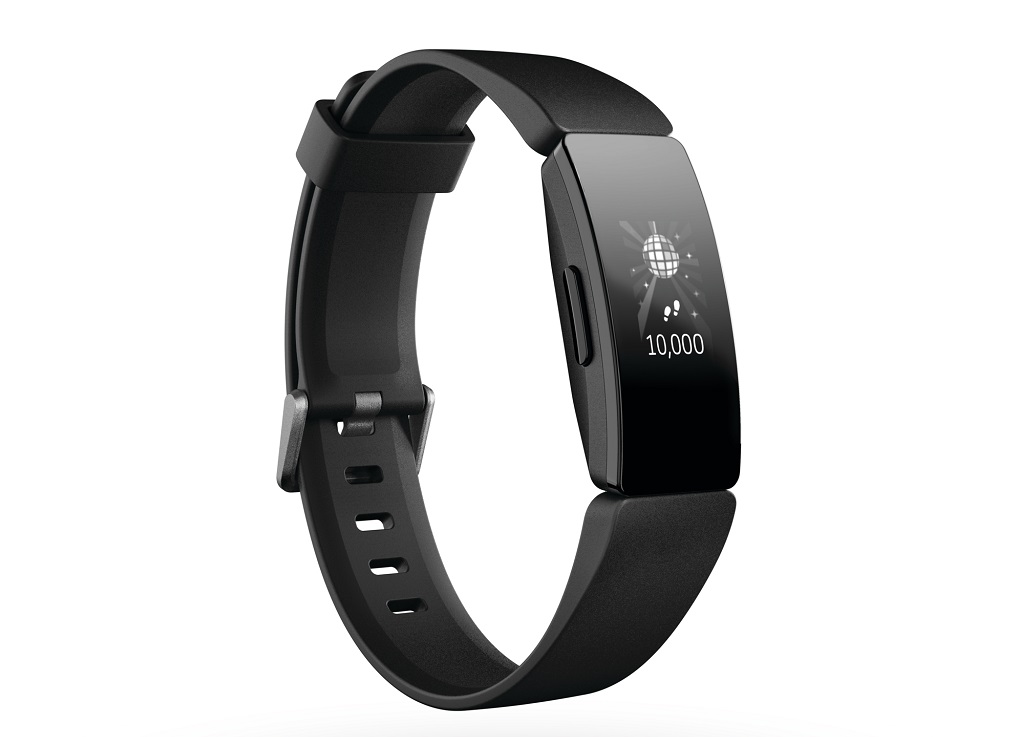 Editor's note: This article has been updated to reflect that participants who enroll in one year of Fitbit Premium service, will receive a device at no cost.

SINGAPORE - Fitbit Inc said it won a contract with the Singapore government to provide fitness trackers and services to up to one million of the country's citizens as part of a health initiative that begins in October.

"Participants who enroll in and commit to one year of Fitbit Premium service will receive a Fitbit Inspire HR at no cost," the company said in a statement.

The deal is a boost for the San Francisco-based wearables pioneer, which has seen its shares sink in the past two years in the face of competition from Apple, Samsung Electronics and a raft of cheaper rivals.

"This is Fitbit's first major integration of a digital health platform and wearables into a national public health program globally," the company said.

Singapore, a city-state of 5.6 million people, has the longest life expectancy in the world and widespread access to healthcare. However, the government has raised concerns about relatively high rates of heart disease and diabetes among its fast-ageing population.

"There were many bidders and some were significant international players," HPB said in a statement.

Fitbit said the programme includes a consent process to indicate whether the users agree to share their data with HPB. The data insights will be used for more health promotion programs by HPB in the country, the company said.