Fitch Ratings has revised the outlook on the country’s big five banks downwards from stable to negative.

Fitch says the big five banks including Standard and Nedbank cannot be rated above the country's debt.

The ratings agency says the banks have significant exposure to government securities and lending to the public sector.

The government's debt to GDP has continued to increase, Moody's expects it to reach 61 percent of GDP in the next year.

This increases the risk of a credit-rating downgrade.

Moody's is the last of the three major ratings agencies that still have the country's debt at investment grade.

END_OF_DOCUMENT_TOKEN_TO_BE_REPLACED 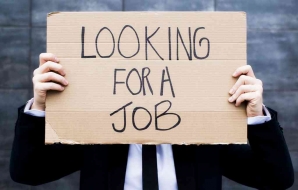