Five business stories that will shape 2020 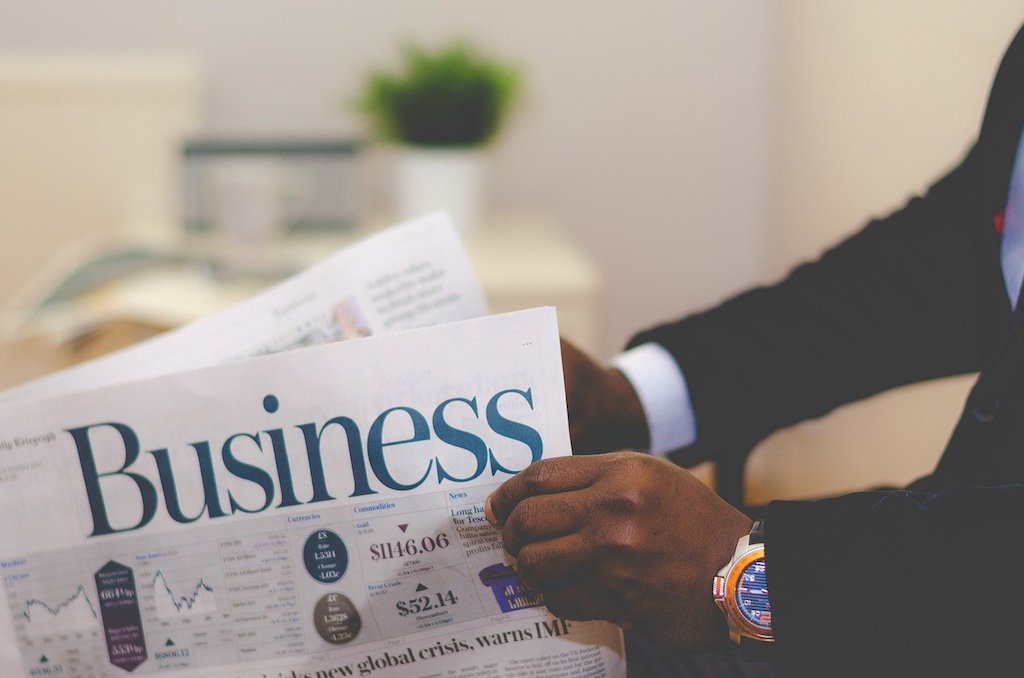 File: Here are five business stories that will shape 2020 in South Africa.

JOHANNESBURG - From data prices that must fall to the crisis at state-owned enterprises and the trade war between the US and China, here are five developments in corporate South Africa that will make headlines in the coming year.

A resolution of the US-China trade war is crucial to the fortunes of the South African economy.

Ndumiso Hadebe, economist and director for Pax Africana Holdings says that tension between Washington and Beijing has had a direct effect on SA businesses, particularly miners and fisheries, over the past year.

“China imports a lot of our minerals, especially chrome and coal,” said Hadebe, adding that a slowdown in international demand means decreased demand domestically for SA producers and manufacturers.

The crisis in state-owned enterprises (SOEs), which has put pressure on the fiscus and weighs on SA’s credit rating, will continue to shape the business environment over 2020.

With embattled power utility Eskom unable to meet the needs of the economy, national airline SAA in business rescue and the Passenger Rail Agency of SA (Prasa) under administration, Hadebe said “state-owned enterprises will continue to serve as a structural challenge or impediment for the growth of industries in SA”.

The performance of SOEs has a direct effect on the investment case of many businesses in SA, with most businesses dependent on power from Eskom and many dependent on the infrastructure of Transnet to transport goods. Increased load-shedding in 2019 has cost businesses millions in lost production and affected directory on GDP growth.

While there are some indications that the government will allow a move by businesses to generate their own electricity, the supply constraint is here to stay for at least the next two years. The politically charged restructuring process at Eskom, which is yet to begin, looks set to inject a high level of conflict into the labour market.

3. Investigations and corporate governance in focus

At a time when shortfalls in corporate governance and even corruption have come to the fore at many SA companies, investors are likely to be more wary about the companies they invest in.

With luck, auditing firms will step up their efforts to restore credibility in the year ahead after clear complicity in corruption scandals at VBS Mutual Bank, Steinhoff and Tongaat.

In early December, MTN and Vodacom lost about R22-billion of their combined value in one day, after the Competition Commission gave the two dominant mobile phone operators two months to slash internet connectivity prices or face prosecution.

At the time, Ofentse Dazela, director of pricing research at Africa Analysis, said the move was likely to wipe out 30 percent to 40 percent of network operators’ revenues as prepaid internet bundles underpin revenue growth.

Operators, which have already taken a financial hit after SA’s implementation of new regulations from February to allow consumers to roll over their data bundles, are likely to take the matter to court, he said.

One of the first major developments for investors on the JSE will be the conclusion of a bidding war for UK-based online food delivery business Just Eat.

Naspers’s subsidiary, Prosus, which listed on Amsterdam’s Euronext exchange in September, raised its offer for Just Eat in December to 800 pence (about R150) per share. Rival Takeaway.com’s offer sits at 916p per share.

READ: JSE could get lift from Naspers as market eyes UK election

Prosus’s aggressive bid for the company highlights its ambitious strategy to build a bigger food delivery business to take on Silicon Valley giant Uber Eats and Amazon-backed Deliveroo. So far, Just Eat’s board has recommended that its shareholders reject Prosus’s advances.

Just Eat shareholders have until January 10 to make up their minds on which bid to accept for the company now valued at R105.73-billion.