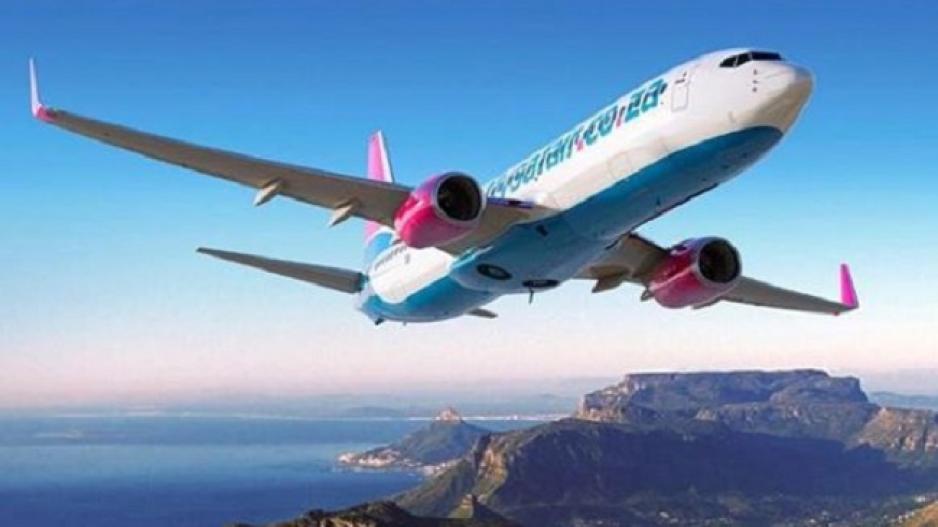 JOHANNESBURG - FlySafair is taking advantage of the gap in the market left by the collapse of rival Comair.

The airline is planning to add at least 10 new routes across sub-Saharan Africa.

Nairobi, Lusaka and Maputo are on the list, alongside holiday destinations including Victoria Falls and Zanzibar.

Flysafair says it will add an initial five new planes to its fleet by early next year.

Comair, which is in provisional liquidation after running out of funds, left a 40% gap in the market.