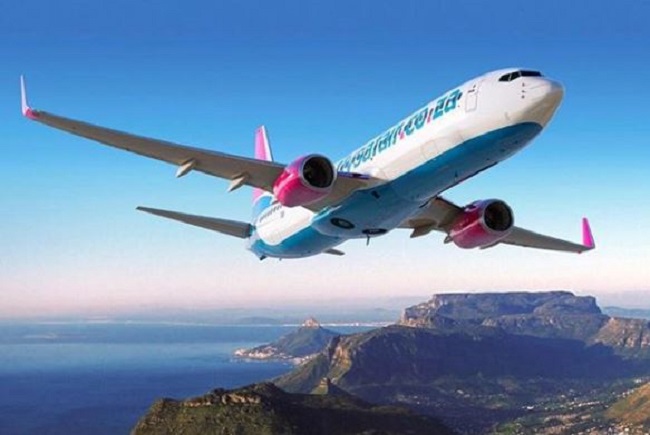 JOHANNESBURG - FlySafair has confirmed that the one aircraft it suspended has now been cleared for return to service.

This was done by both FlySafair’s technical maintenance team and the South African Civil Aviation Authority.

On Thursday, FlySafair suspended a commercial flight aircraft to investigate a technical error.

It followed two flight diversions on 30 March and 5 April.

During both flights, the captain was alerted to an error on a small component on the wing.

The airline says the incident should not raise concerns about operators and the regulator because the country has a good track record.