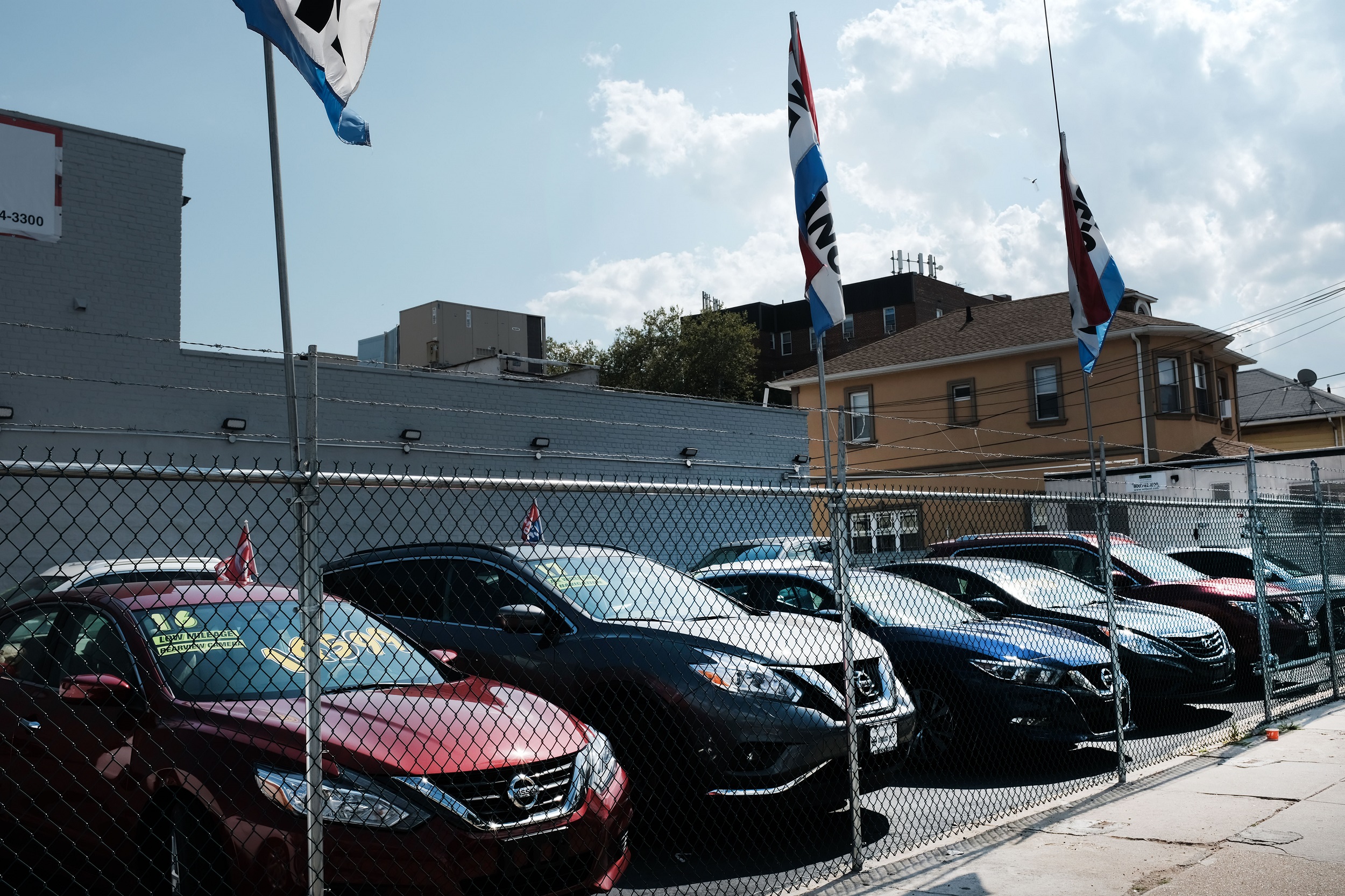 File: Despite the 50.3 percent fall in May, the first signs of a recovery have emerged, the French Auto Manufacturers' Association (CCFA) said.

PARIS - New car sales in France plunged over 50 percent in May due to the impact of the coronavirus lockdown, industry figures showed, but automakers noted the first signs of a recovery in the industry.

All non-essential businesses, including auto dealers, were closed from March 17 to May 11, in a bid to slow the spread of COVID-19.

The measure pushed down auto sales 72 percent in March and almost 90 percent in April, reflecting a worldwide trend.

Renault announced on Friday it would cut nearly 15,000 jobs, including 4,600 at its core French operations, to try to steer out of a cash crunch exacerbated by the crisis.

But despite the 50.3 percent fall in May, the first signs of a recovery have emerged, the French Auto Manufacturers' Association (CCFA) said.

"We saw a clear recovery at the end of the month, that is to say that the entire distribution and delivery system, as well as the orders, were unblocked," said CCFA spokesman Francois Roudier.

"The figure at the start of the month was very low, very close to the previous month, but progressively with the reopening of auto dealers, the deliveries, the distribution and also the orders have recovered," he told AFP.

But the outlook remains "very unclear for the first time in years," he said.

For the whole of 2020, the industry sees a drop of between 20 and 30 percent, but these figures "are to be taken cautiously as we still lack a lot of information," particularly concerning the recovery, Roudier said.