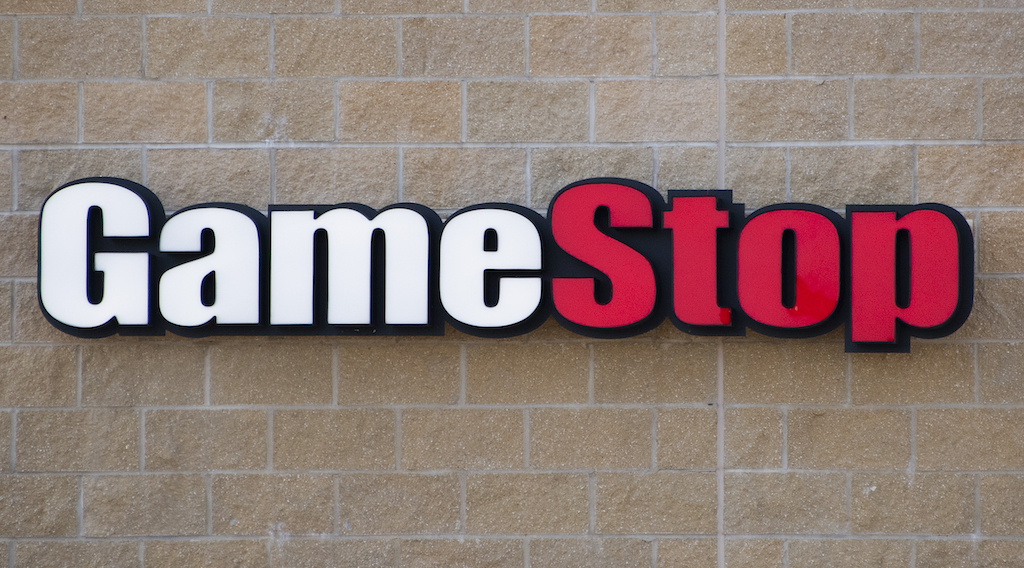 NEW YORK - GameStop continued its wild Wall Street ride with dizzying ups and downs seemingly powered by online chatter about the struggling video game retailer with a devoted fan base.

GameStop shares were up 70 percent at one point in morning trades, after ending last week with a surge in price and rocketing some 800 percent in the past three months.

Shares that were trading at $2.80 in April of last year topped $100 during morning trade on the New York Stock Exchange, despite analysts warning that GameStop's retail model is out of touch with market trends.

In highly volatile trade, GameStop jumped more than 140 percent before settling with a gain of 18 percent at $76.79

Investors betting against GameStop by borrowing shares and selling them "short" in the hope of buying them back cheap, pocketing the difference, seemed to be up against day traders and users of social media sites such as Reddit boosting the company in online posts.

"I'm not selling this until at least $1000+," read one post at the sub-reddit WallStreetBets.

The rollercoaster day for GameStop came as Telsey Advisory Group downgraded its view of the shares to an expectation they will underperform due to "disconnect between fundamentals and valuation."

The analysts said GameStop is benefitting temporarily from a "short squeeze," or a jump which forces short-sellers to buy shares to stem losses, amplifying the rise in price.

"We believe the current share price and valuation levels are not sustainable," the research group said in a note to investors.