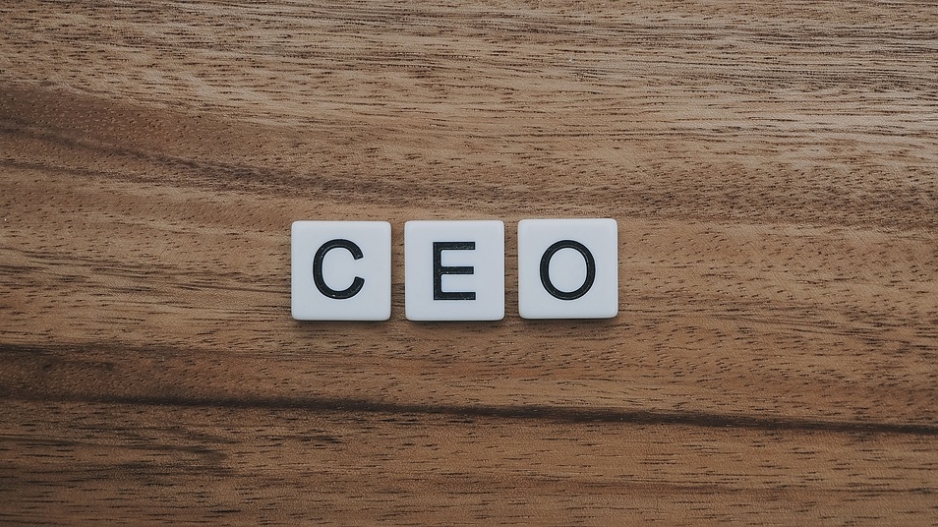 BERLIN - German-listed companies must include women on their executive boards as part of a landmark bill agreed by the country's coalition government after voluntary efforts failed to close a gender gap.

Listed companies with four executives or more must appoint at least one woman to their boards, according to a draft law to be voted on by parliament.

"We can show that Germany is on the way to becoming a modern society fit for the future," Family Affairs Minister Franziska Giffey said.

Just 12.8 percent of management board members at Germany's 30 largest listed companies -- those in Frankfurt's blue-chip DAX index -- are women, according to the AllBright Foundation, which works to promote boardroom diversity.

READ: COVID-19 affecting more women than men in the workplace

By comparison, women take up 28.6 percent of top roles in the United States, 24.5 percent in Britain and 22.2 percent in France, AllBright said.

Female representation has fallen back in Germany during the coronavirus pandemic, the only major economy to see such a decline, with 11 DAX companies still led by all-male board executives, AllBright said in October.

Women earn an average 20 percent less than men in Germany, compared with 14 percent less across the European Union.

No DAX company is currently led by a woman, with pharmaceutical firm Merck set to break the country's glass ceiling when Belen Garijo takes over in May.

Companies in which the government holds a majority stake will have stricter rules, with at least one woman on management boards with more than two members.

German research institute DIW said it welcomed the women's quota but noted that female participation in management boards continues to move at a "snail's pace".