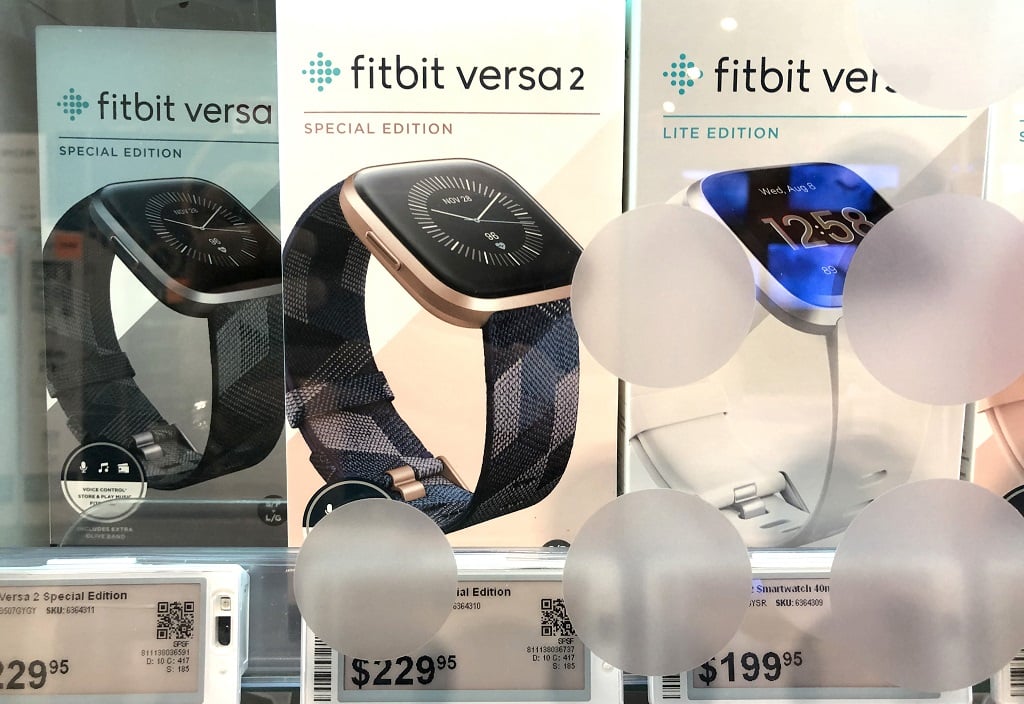 Google's $2.1 billion acquisition of the maker of smartwatches and fitness trackers was unveiled in November and rang alarms among global regulators over antitrust and privacy worries.

Fitbit is a pioneer in the market for connected watches and other physical activity sensors that measure the number of daily steps taken, calories burned or hours of sleep missed.

A group of 20 NGOs "have significant concerns" that the takeover "would be a game-changer not only for how people interact with the online world but also for digital and related health markets," a statement said.

"Regulators around the world... must therefore give it their utmost attention," they said, calling it a "test case" on facing down big tech firms.

The groups included BEUC, which unites EU consumer advocates, as well as the Consumer Federation of America in the US and digital rights groups in Mexico, Brazil and Australia.

EU regulators, who are to decide on the case by July 20, are especially concerned with Silicon Valley giants buying their way into new areas and then stifling competition.

"Wearable devices could replace smartphones as the main gateway to the internet, just as smartphones replaced personal computers," said a statement by 20 NGOs from around the globe.

"Google’s expansion into this market, edging out other competitors would thus be significant," it said.

In February, the European Data Protection Board urged Google to make major assurances on privacy and data before it approved the buyout.