Google agrees to pay R15bn in tax settlement with France 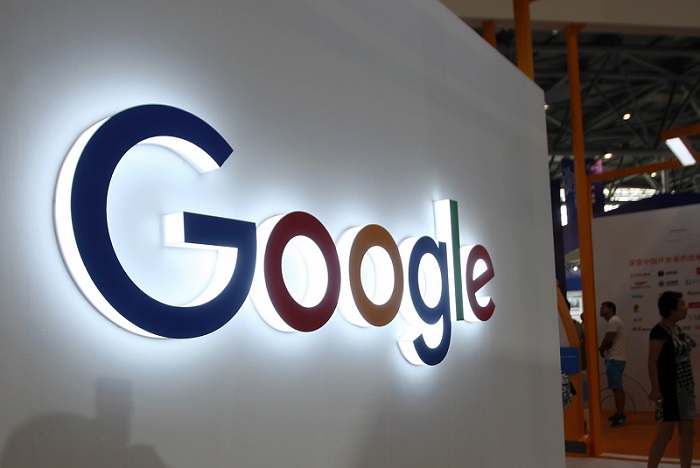 File: US internet giant Google has agreed a settlement totalling 945 million euros (R15.2-billion) to end a tax dispute in France.

PARIS - US internet giant Google has agreed a settlement totalling 945 million euros (R15.2-billion) to end a tax dispute in France under an agreement announced in court on Thursday.

The company will pay a 500-million-euro fine for tax evasion, as well as a further 465 million euros to settle claims with French tax authorities.

In a statement, Google confirmed the settlement and hailed the fact it had put an end to fiscal differences that it had had with France for numerous years.

The settlement follows similar out-of-court agreements reached in Italy and Britain by Google in recent years, though the French agreement is much larger than the previous ones.

Google said it now wanted to see a coordinated reform for a clear international taxation framework.

French Justice Minister Nicole Galoubet and Budget Minister Gerald Darmanin welcomed the "definitive settling" of all the contentious issues, adding in a statement that it was the result of two years of intense work by the French authorities.

"This outcome is good news for the public finances and fiscal fairness in France," their statement said.

READ: EU pushes ahead with digital tax for Facebook, Google

Belloubet said the settlement showed that the French authorities have the tools to ensure an equitable tax system.

"It is a historic settlement both for our public finances and because it marks the end of an era," Darmanin said. "By normalising Google's situation in France, (the settlement) responds to our citizens' demands for fiscal fairness," he said.

The settlement comes as France and its European allies seek to find common ground with the United States in a long-running dispute over the taxation of digital giants.

Google, like several other big American tech companies, has its European headquarters in Ireland, where the government has set the corporate tax rate at just 12.5 percent in a bid to attract big companies.

But leading EU states like France argue that this is allowing tech giants to avoid paying sufficient taxes on the huge profits and sales they accrue in big countries outside where the tech giants are headquartered.

The French parliament in July passed a law taxing digital giants on their French operations, drawing an angry response from US President Donald Trump and threats of retaliation.

The British government is now planning a similar move, at a time when it also hopes to build on its relationship with Washington as it exits the European Union.

But French President Emmanuel Macron said alongside Trump at the G7 summit in August that leaders had reached an agreement on the taxation of tech giants, though the precise details remain to be worked out.

Macron has said it will scrap its digital tax once a new international levy being discussed among the 134 OECD countries is in place, which Paris hopes will happen next year.

Pascal Saint-Amans, who is leading the negotiations as head of tax policy at the OECD, said after the G7 that progress is being made but several key issues still need to be hammered out.

The Google investigation in France was first opened by anti-fraud prosecutors in 2015 and was followed by searches at its Paris headquarters in 2016, an operation codenamed "Tulip" that mobilised a hundred police and experts.